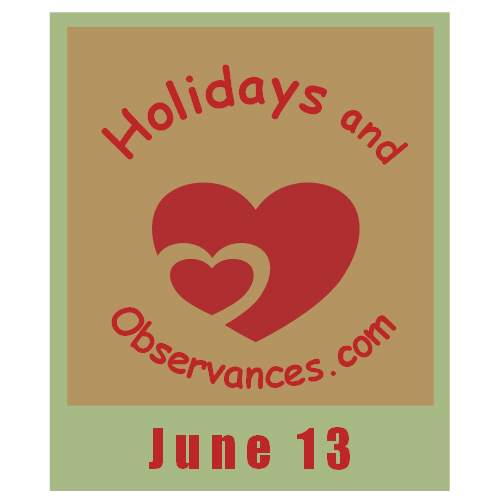 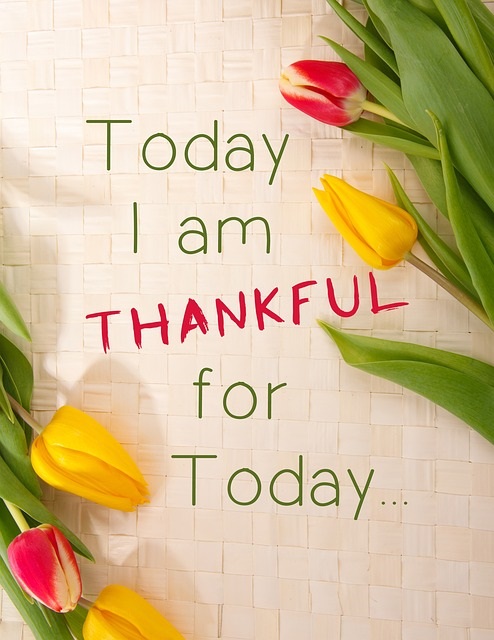 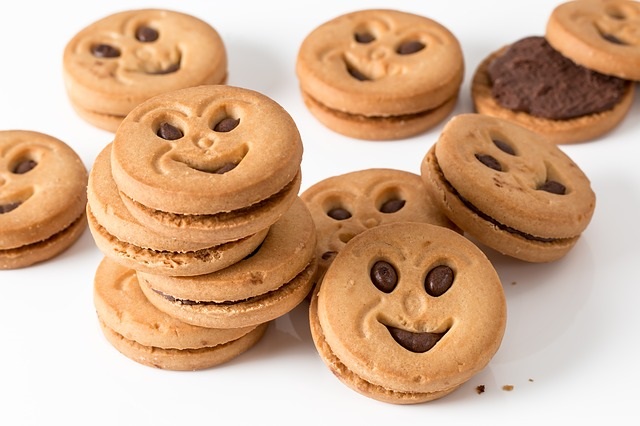 Carbohydrates are vegetables, fruits, starches, and sugar products. They are the main nutrient that gives you energy, and without them, your body would not work well.

Find out more about the 4 types of Carbohydrates and info. on proper portioning of them from Kerry's Healthy Diet Habits website! 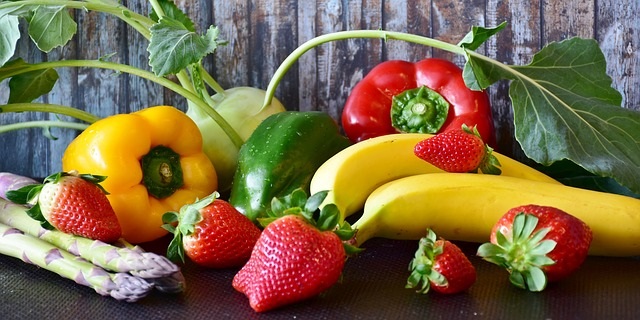 1. In a thorough manner; in manner free of defect or deficiency.

Return from June 13 to June Holidays

Return from June 13 to Holidays and Observances Home Page