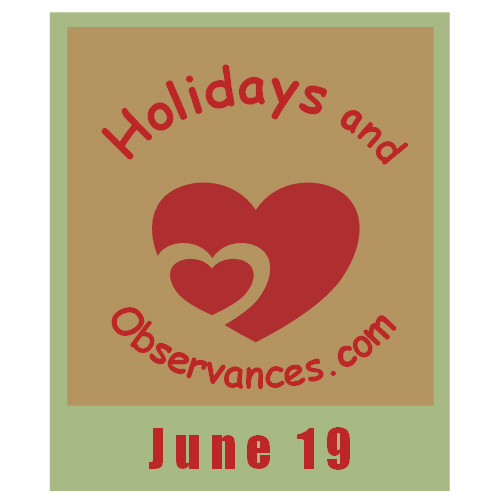 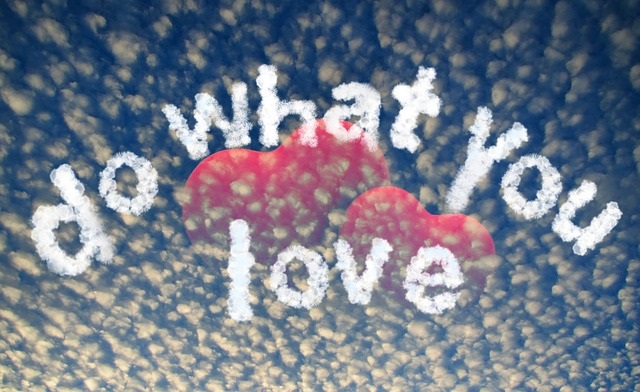 Do What You Love!

Each one of us asks ourselves what do we want to do when we grow up. For some, the decision is easy, for others it is harder. You want to choose something that will pay decent and allow you to support yourself and your eventual family. Each of us spends so much time at work during our lifetime that it helps if you find something that you love to do and can make a living at that!

Even if you are in an unfulfilling job or career, try to find a way to work it where you find things that you enjoy. There is also no reason why you can't work to change careers when the circumstances allow.

The month of June is National Fresh Fruit and Vegetable Month!

Eating seasonal food requires creativity, the ability to cook, and an adventuresome spirit! The seasons of spring, summer, fall, and winter, form the never ending circle of life. Although the seasons change every three months, some things stay the same. 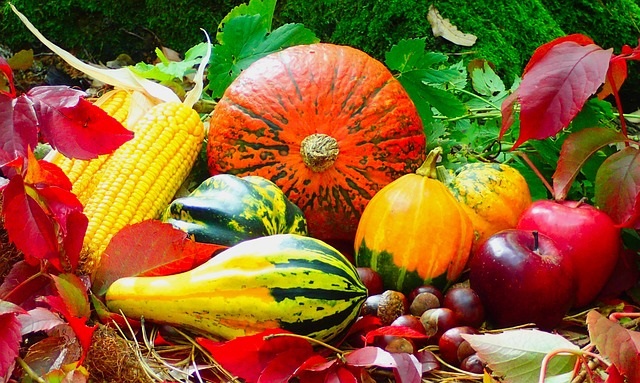 Carole King and James Taylor sing So Far Away from her Tapestry album!

Return from June 19 to June Holidays

Return from June 19 to Holidays and Observances Home Page