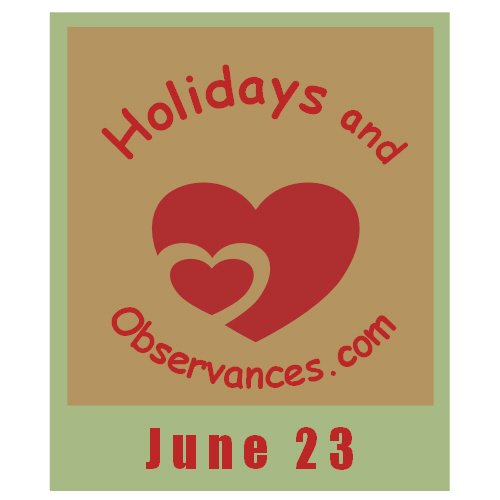 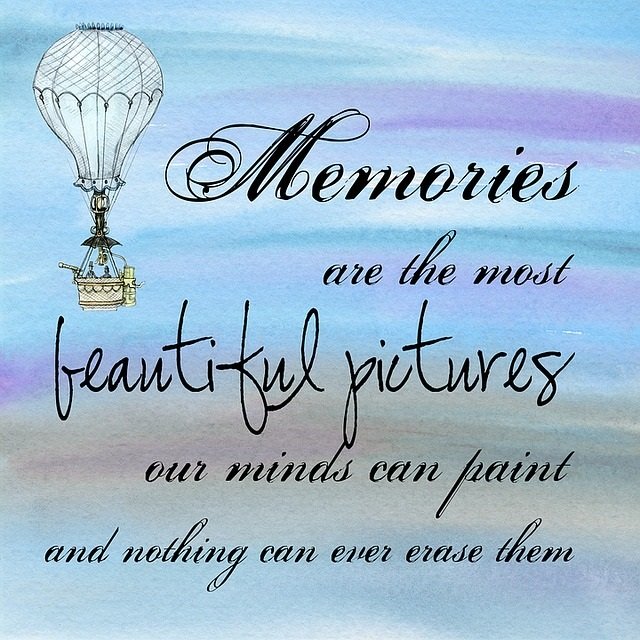 Today, June 23rd is International Widows Day!  This quote seemed appropriate for everyone to cherish their memories after their loved ones have passed on.

My sister Kerry, lost her husband Dan in February 2018 after a six year battle with Double Kidney Cancer. It was a long and tough fight especially in the last year, and last few months.  They met in college and were married for around 35 years and had two kids.  During that time, they built a lot of memories as a family that they can all treasure! 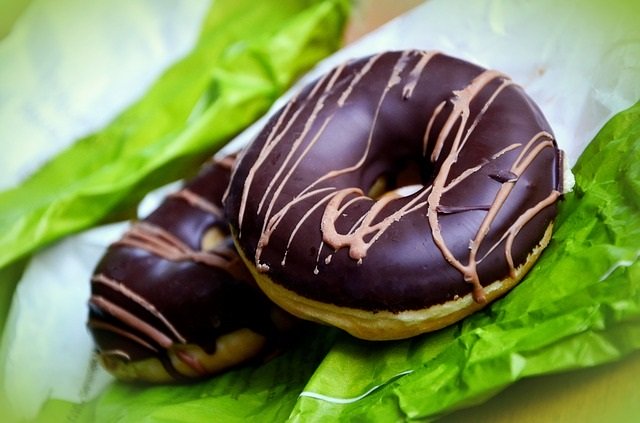 1.  (Followed by to) Without the knowledge of.

Return from June 23 to June Holidays

Return from June 23 to Holidays and Observances Home Page