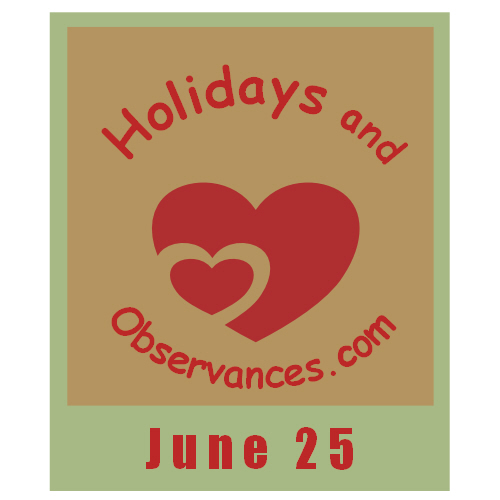 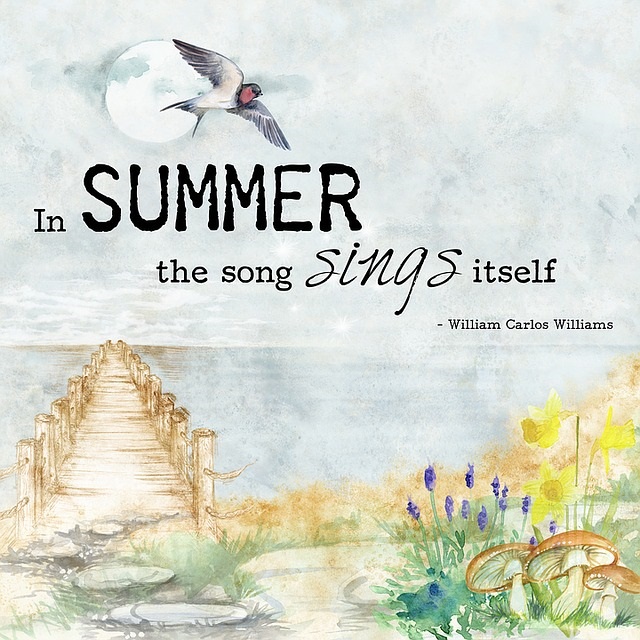 In Summer, the Song Sings Itself! ~William Carlos Williams

Depending on where you live in the world, on June 21, 2022 we entered summer or winter. Summer is a magical time of year where the weather is nice and kids are out of school and many vacations and traveling happens. Enjoy!

Clean eating, what does it really mean? It's a simple term that is being used to describe making healthy eating lifestyle changes and it's not a new diet. It's about taking your existing diet and cleaning it up and getting rid of the unhealthy food habits that you have been practicing. Pair it with changing your specific unhealthy diet habits and you have got a great start to lifestyle solutions that can lead to health and weight control. 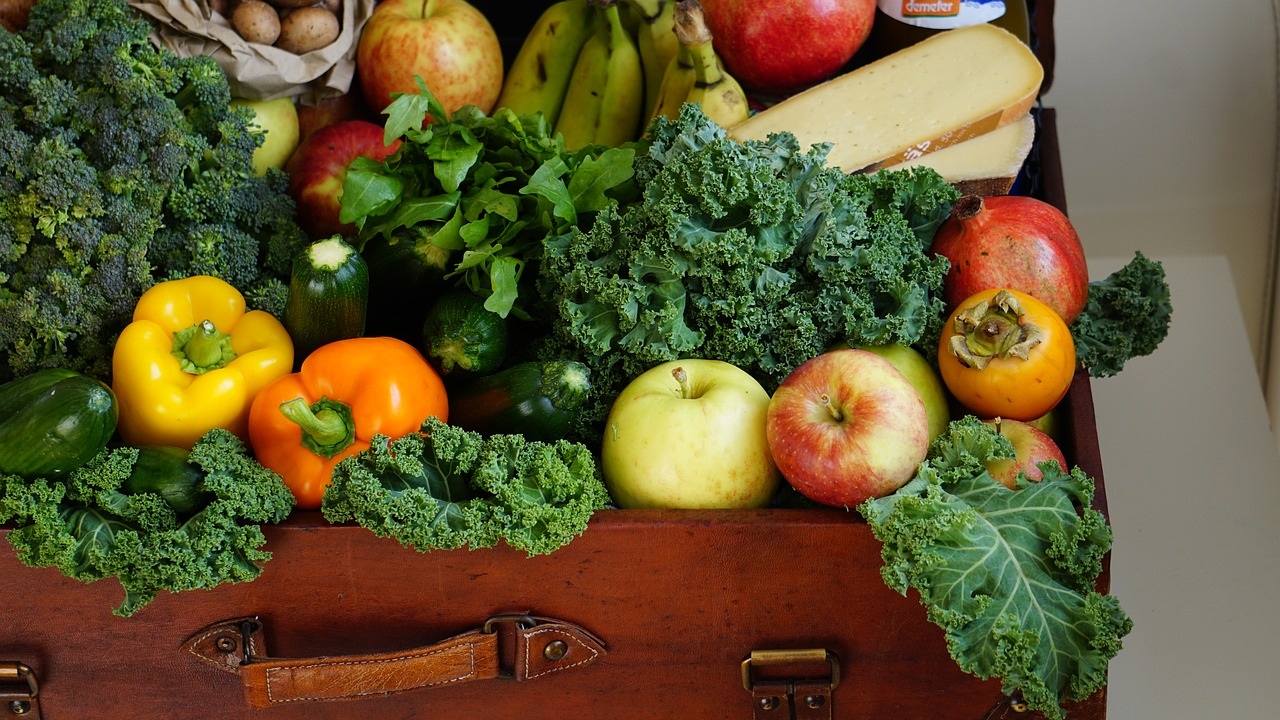 Return from June 25 to June Holidays

Return from June 25 to Holidays and Observances Home Page