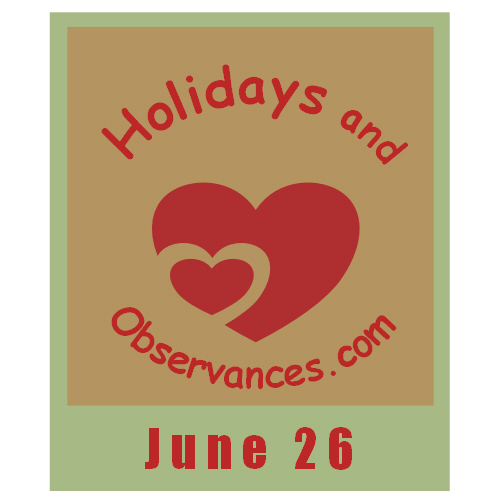 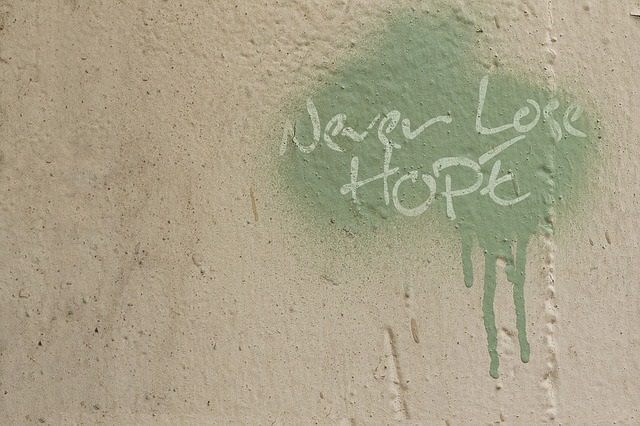 This was a picture of some graffiti on a wall, but it was an excellent message! Life is a series of ups and downs, and sometimes it seems like all the problems and trials are winning.

June 26th is the International Day Against Drug Abuse & Illicit Trafficking sponsored by the United Nations.  If you are addicted to drugs or alcohol, life can be better - get the help you need, and never lose hope for a better tomorrow!

Check out Kerry's chart for your offenders at her Healthy Diet Habits website (link above)! It should not surprise you that real foods (those without bar codes) are much less caloric per pound, than processed foods! 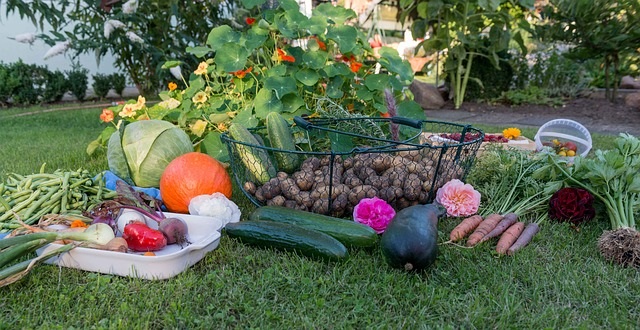 1.  A vegetarian imitation sausage, or hot dog sandwich made with one.

Return from June 26 to June Holidays

Return from June 26 to Holidays and Observances Home Page