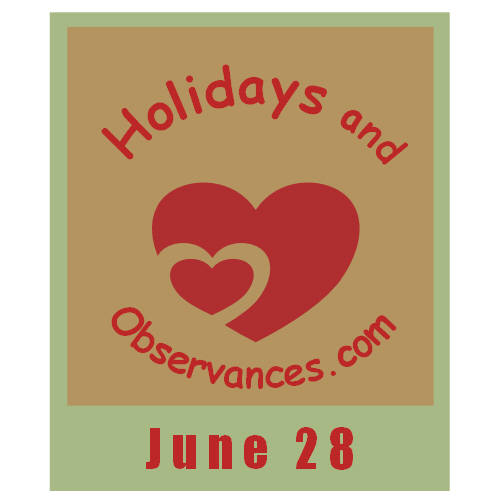 Today, June 28th is Operation Red Wings Observance Day. During a mission in Afghanistan in 2005, three of four Navy Seals were killed during an ambush, including Lt. Michael P. Murphy. The surviving Seal, Marcus Luttrell was eventually rescued.

An initial helicopter sent to the aid of the seals was shot down by a rocket propelled grenade shot from an RPG-7, which killed all eight US Navy Seals, and all eight Army Special Ops aviators on board. These brave men gave the ultimate sacrifice!

Meal Planning is not a healthy diet habit that most people engage in. People shopping at 4:30 pm, still have no idea what they will fix for dinner. It is a matter of what sounds good at the time, with little thought to a meal plan, or overall strategy for the day’s meals. Most people eat whatever they want, whenever they feel like it. 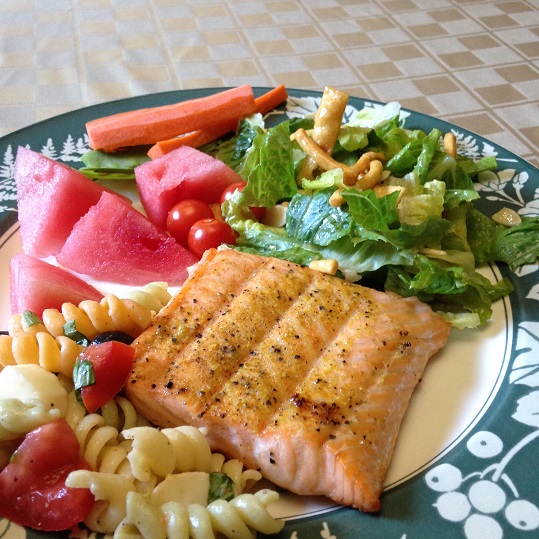 1. (informal, humorous) Heavy metal umlauts; umlauts over letters in the name of a heavy metal band (as in "Motörhead", "Queensrÿche" and "Mötley Crüe"), added gratuitously for mere stylistic effect.

Return from June 28 to June Holidays

Return from June 28 to Holidays and Observances Home Page