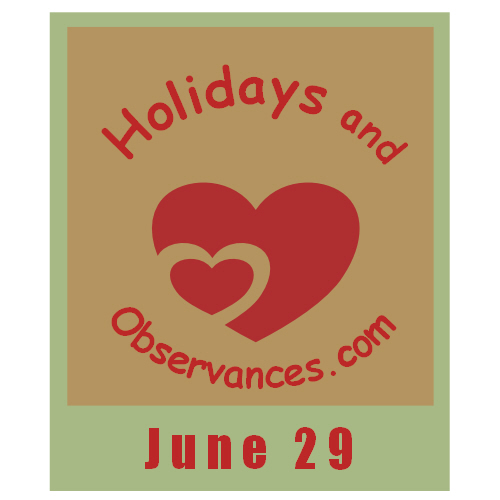 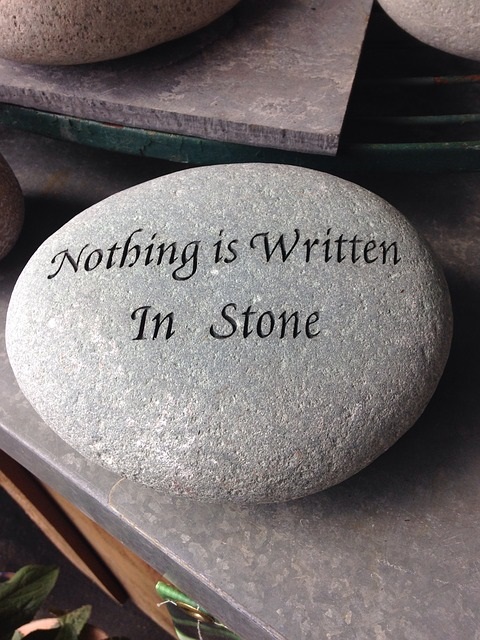 Many yo-yo dieters practice this food habit. They try to eat tiny meals during the day, but then their body goes into severe hunger mode, and begins sending out powerful cravings. They eat dinner and then eat on and off until bedtime. This is an unhealthy diet habit that must end! 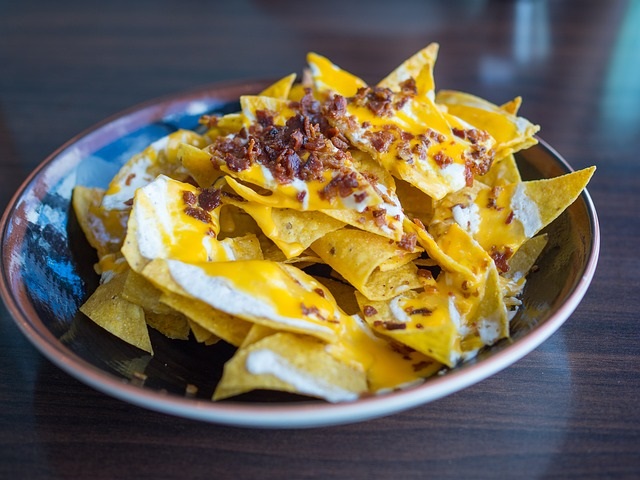 1.  A mineral concretion in the intestinal tract.

Return from June 29 to June Holidays

Return from June 29 to Holidays and Observances Home Page