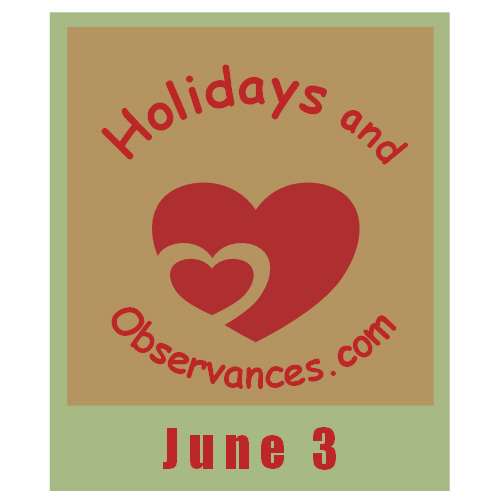 2022 Monthly Holidays that include June 3, are: 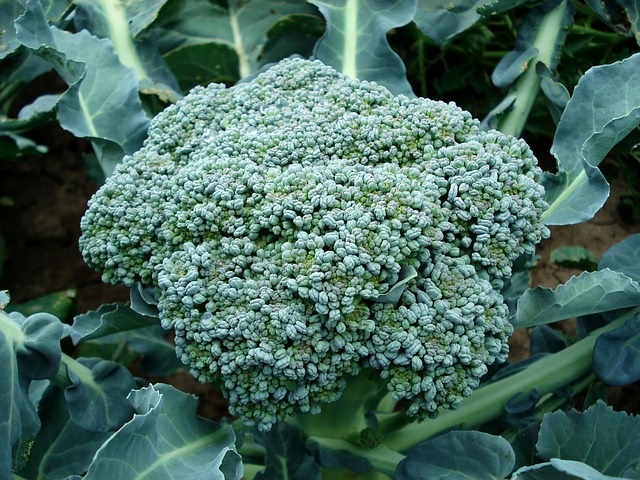 The month of June is National Fresh Fruit and Vegetable Month!

Our Healthy Diet Habits tip of the day is some Broccoli Tips from Kerry at Healthy Diet Habits! Broccoli is a winter vegetable that has immense cancer fighting power, nutrient value and taste! Find facts and tips for incorporating broccoli into your healthy diet habits! 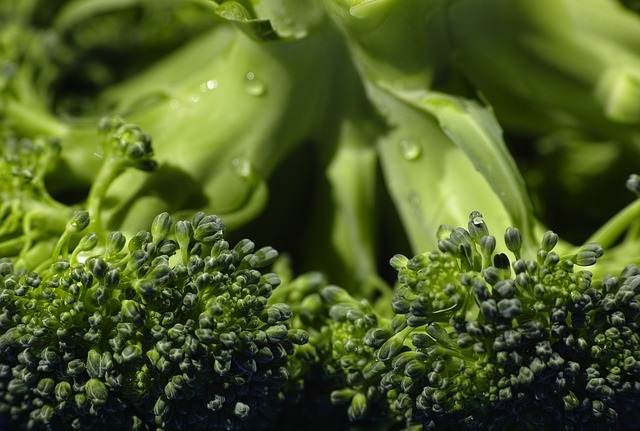 1. A spirit believed to protect and to guide a particular person

Return from June 3 to June Holidays

Return from June 3 to Holidays and Observances Home Page