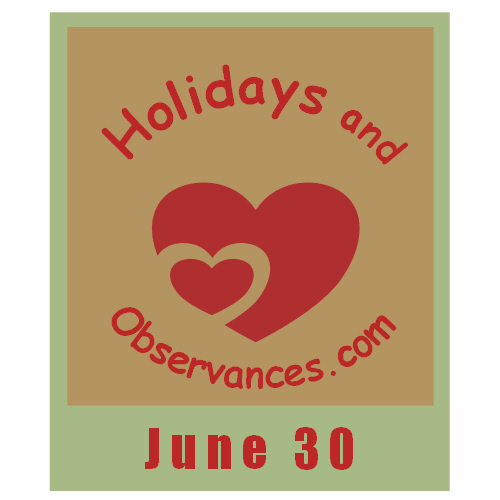 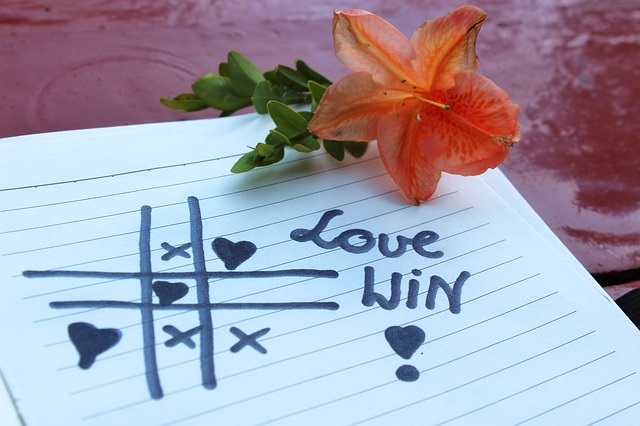 What determines a healthy recipe? What should you be looking for to determine if the recipes that look good to you, are actually healthy? There are millions of recipes to choose from!? A healthy diet habit is to choose great recipe choices most of the time!

Find out tips of what to look for to choose a healthy recipe from Kerry's  Healthy Diet Habits website! 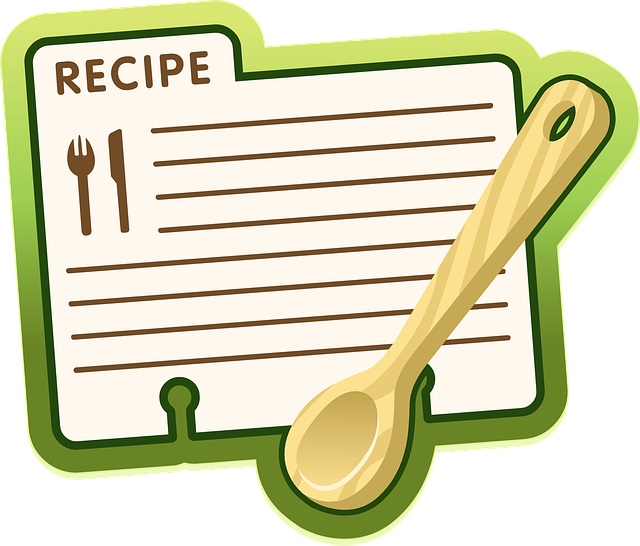 1.  One who is unhappy, or extols being miserable as a virtue; a philosopher of pessimism.

Return from June 30 to June Holidays

Return from June 30 to Holidays and Observances Home Page