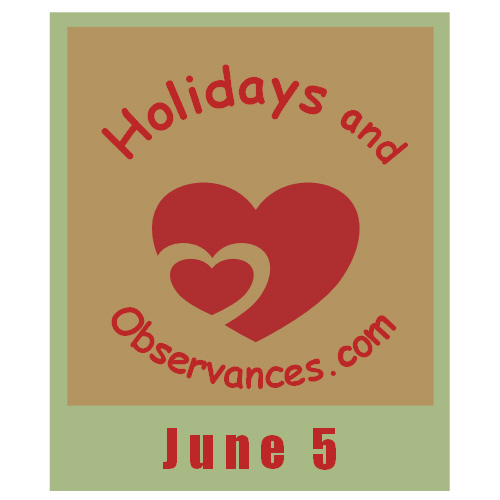 2020 Monthly Holidays that include June 5, are: 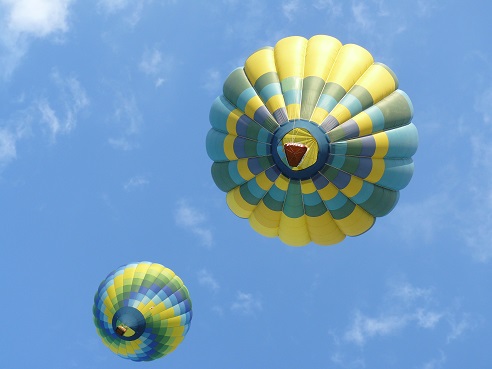 June 5th is Hot Air Balloon Day!  This is a picture that I took at the Great Reno Balloon Race on 9/11/2011, in Reno, Nevada.  Check out the link for more of my photo's of this great event on my Truckee Travel Guide website. 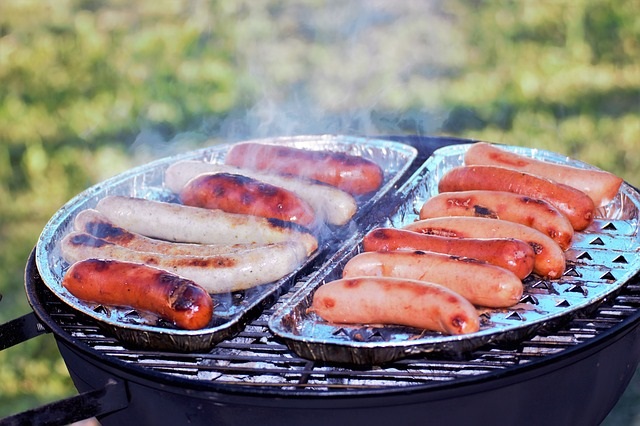 All of you have unhealthy food habits that you have adopted, maybe unknowingly? Manufacturers have jumped on the bandwagon to promote their dismally unhealthy products as healthy! You buy their trickery easily! To be healthy in today’s economy means that you must be savvy. These tricks will quickly destroy your daily meal plan! Read more about Unhealthy Food Habits at Kerry's Healthy Diet Habits website!

1. A vulgar individual, especially one who emphasizes or is oblivious to their vulgar qualities.

Return from June 5 to June Holidays

Return from June 5 to Holidays and Observances Home Page