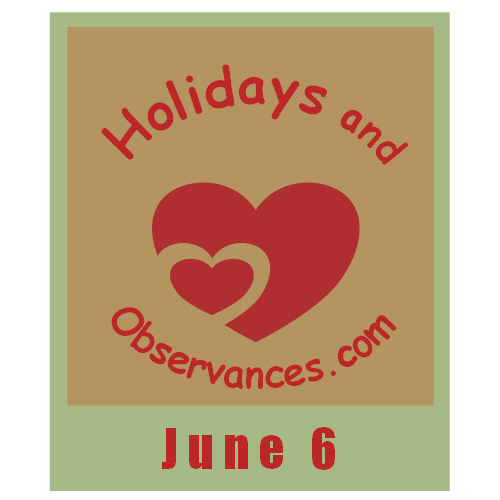 2022 Monthly Holidays that include June 6, are:

Patrick Henry, one of the U.S. Founding Fathers, died on this day, June 5, 1799. He is remembered for his "Give me liberty, or give me death!" speech. 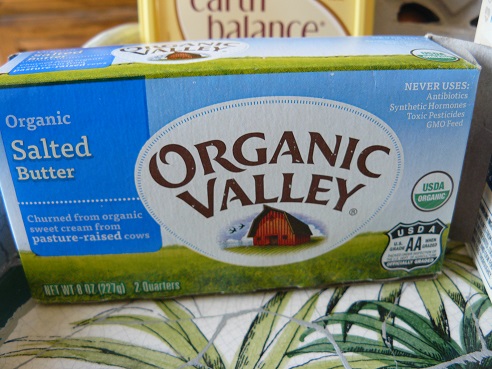 The Month of June is Dairy Alternatives Month and National Dairy Month.

It is Kerry's opinion that purchasing organic meat, dairy, and eggs is a healthy diet habit. This is especially crucial if you are pregnant, or nursing an infant!

1. To grant the franchise to an entity, generally meaning to grant the privilege of voting to a person.

Return from June 6 to June Holidays

Return from June 6 to Holidays and Observances Home Page