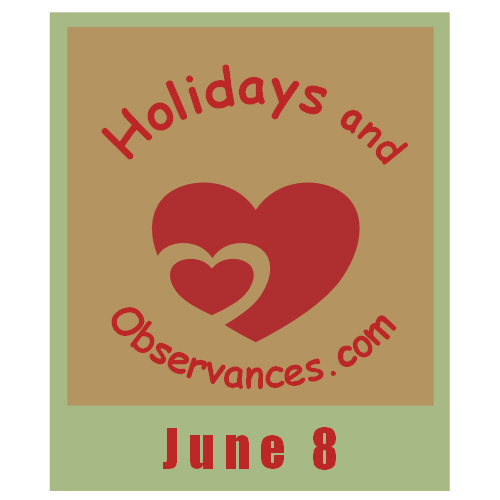 2022 Monthly Holidays that include June 8, are:

The bell pepper is one of the most versatile vegetables known! They can be added to almost any dish for added flavor, nutrients, and fiber.  They fill you up without filling you out! Find out tips about bell peppers from Kerry's Healthy Diet Habits website! 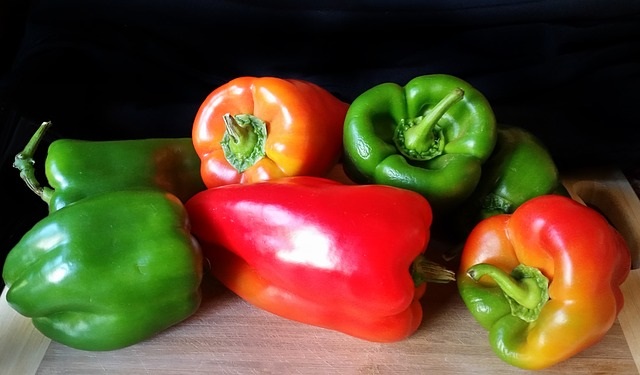 Above is, Rush, Rush by Paula Abdul featuring the actor Keanu Reeves in the video!

Return from June 8 to June Holidays

Return from June 8 to Holidays and Observances Home Page