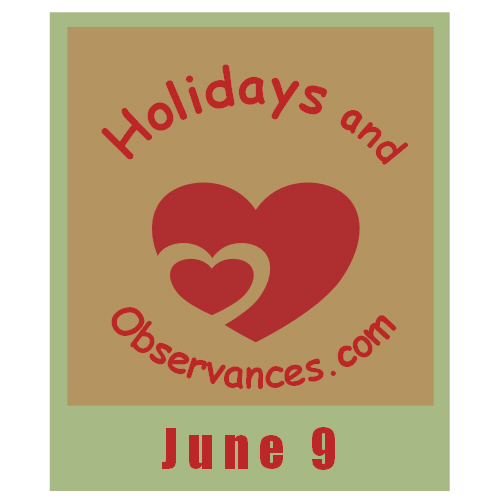 2022 Monthly Holidays that include June 9, are:

World Pet Memorial Day is on June 9, 2020.  It is a day to remember our pets who have crossed over to the Rainbow Bridge. 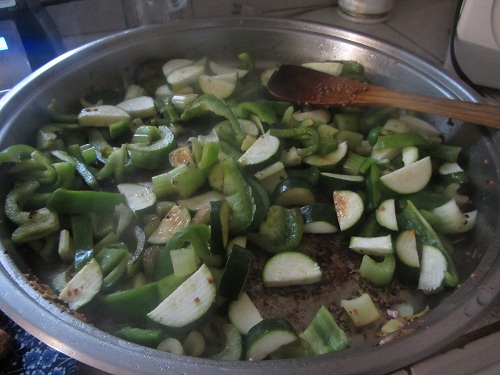 The month of June is the National Fresh Fruit & Vegetable Month.  One of Kerry's Produce Tips is to Choose Menu Items that are Full of Vegetables: There are so many lunch and dinner choices that are loaded with vegetables. Try to acquire a taste for stir fries. They are simple to prepare and once you have the basic idea down, you can vary your meat choice and choices of veggies. Buy a huge variety of veggies and choose 3 different ideas for a different stir fry daily. Pair them with different herbs and meats. The trick is to avoid overcooking any of the veggies, because crunchy is what you want. Cook the veggies separately. Rather than using oil, it’s easy to stir fry by adding a bit of water. Keep adding more water to avoid burning! This is a quick meal that is much faster than fast food!

1. (military) A two-wheeled, horse-drawn military vehicle used to carry ammunition.
2. (engineering) A watertight retaining structure used in the construction of bridges.
3. (architecture) A sunken panel used as decoration for a ceiling or a vault; a coffer.

Return from June 9 to June Holidays

Return from June 9 to Holidays and Observances Home Page