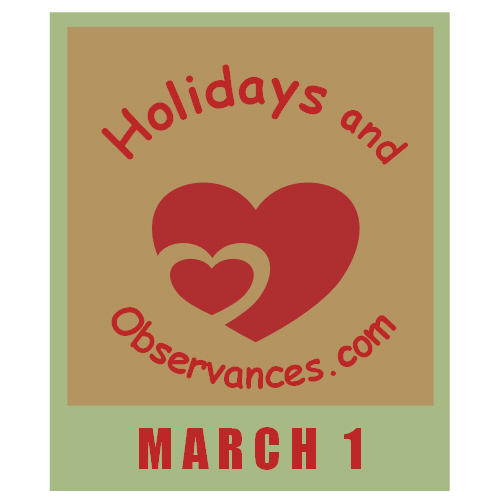 2022 Daily Holidays that fall on March 1, include:

2022 Weekly Holidays that include March 1, are:

2022 Monthly Holidays that include March 1, are:

To this day, I still remember the "I Dare You to Knock It Off" line from the Eveready Battery Commercial that Robert Conrad, who was born on this day in 1935, did. Loved all of his shows! 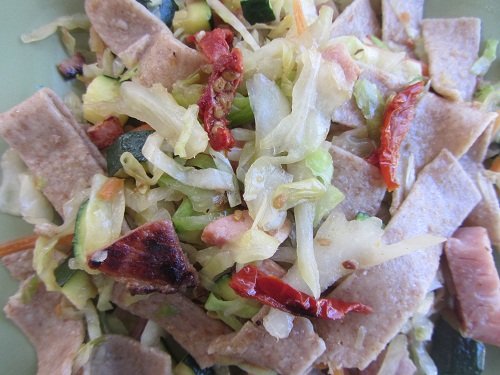 The Holidays and Observances Recipe of the Day for March 1 is a Simple Ham and Cabbage Pasta Recipe from Kerry, of Healthy Diet Habits.

1. A person who, by virtue of sovereignty, holds the exclusive right to create and confer legitimate titles of nobility and orders of chivalry.

Return from March 1 to March Holidays

Return from March 1 to Holidays and Observances Home Page