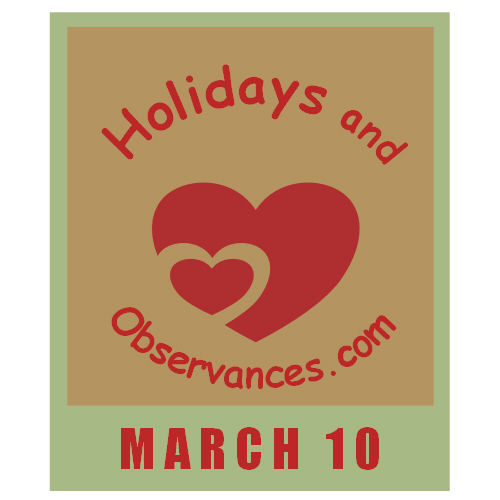 Above, is a video that Amy Grant and Vince Gill did together in 1994 before they got married, called House of Love. I've always thought that both of them had an amazing voice, so thought they were great together!  They got married to each other on March 10, 2000. The song played at the end of Michael Keaton/Geena Davis romantic comedy Speechless. 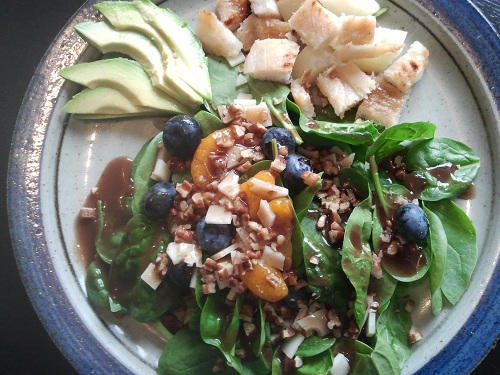 America, was one of my favorite groups through high school and college. Their album named AMERICA, was certified gold in 1972.  Above is the group singing their song, Sandman, off of that album, in 2004 at the Sydney, Australia Opera House. (See Holidays in Australia)

1. (medicine) Having a normal body temperature.

Return from March 10 to March Holidays

Return from March 10 to Holidays and Observances Home Page