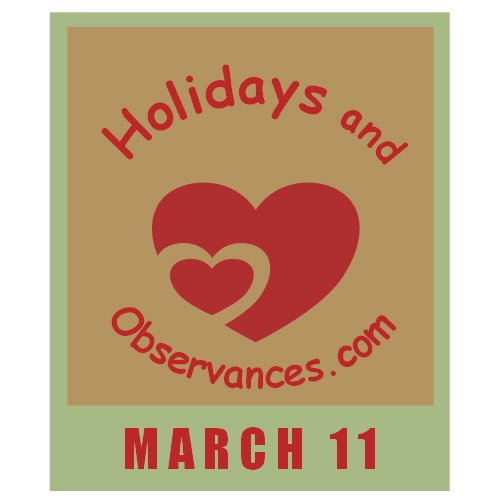 
For National Procrastination Week, the definition of "Tomorrow" above, seems appropriate. 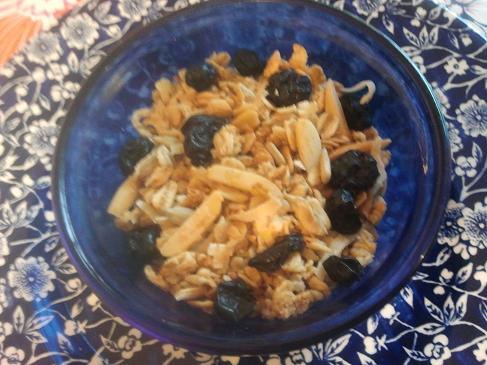 The Holidays and Observances Recipe of the Day for March 11, is a Healthy Granola Recipe from Kerry, at Healthy Diet Habits.


The song above, Jacob's Ladder by Huey Lewis & The News hit # 1 in 1987.  I've always loved them, and took my kids to an outdoor concert by them at the Hilton Hotel in Reno years ago when we lived in Truckee, California.  It was great, but it happened to coincide with the Harley Davidson Convention at the Hotel, so I think we were the only ones at the concert, not wearing Black Leather! They were all so nice!

1. (intransitive) To complain or argue in a trivial or petty manner.

Return from March 11 to March Holidays

Return from March 11 to Holidays and Observances Home Page