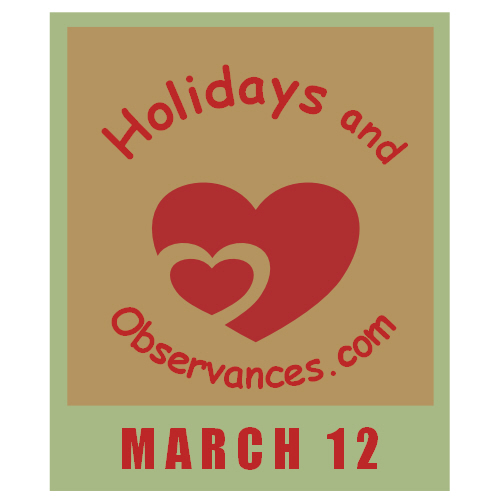 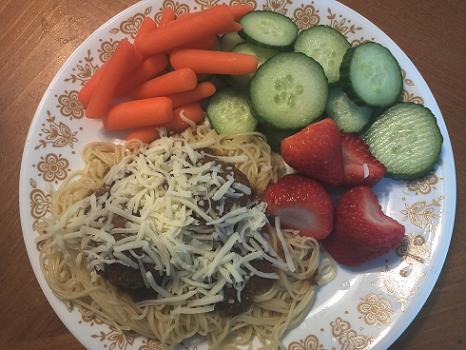 1. (informal) Become like a zombie in being listless, vacant, and unresponsive.

Return from March 12 to March Holidays

Return from March 12 to Holidays and Observances Home Page