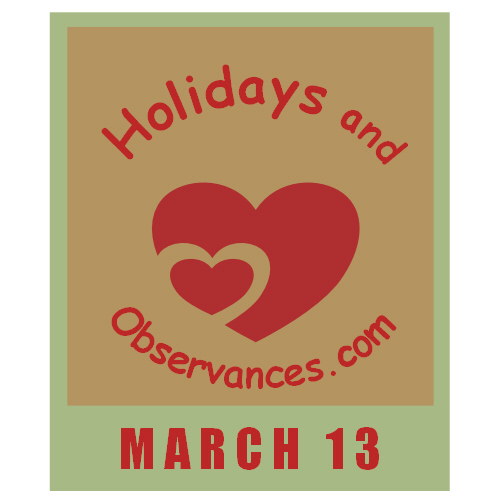 One of the most remembered quotes from the Movie, Jerry Maguire, is when Cuba Gooding says...."SHOW ME THE MONEY". 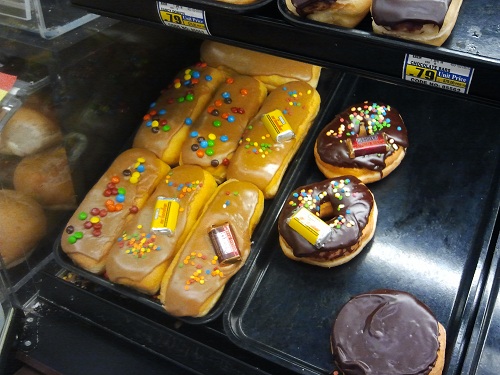 The Holidays and Observances, Recipe / Healthy Diet Habit Tip for March 13, is information on How Carbohydrates are related to Weight Gain. March is National Nutrition Month.

Your body needs carbohydrates to run, so please don't eliminate them! Choosing fruits, vegetables, whole grains, protein, and healthy fats, are the best choices for healthy eating.  Find out more about Carbohydrates and Weight Gain, from Kerry, of Healthy Diet Habits.


Believe, by Cher topped the charts on this day in 1999. Cher was 52 when she made this song, and it turned into the biggest selling single of her career.  You never knew what to expect with her!

Return from March 13 to March Holidays

Return from March 13 to Holidays and Observances Home Page