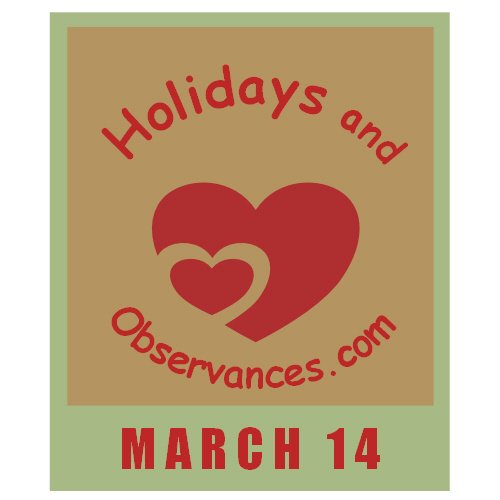 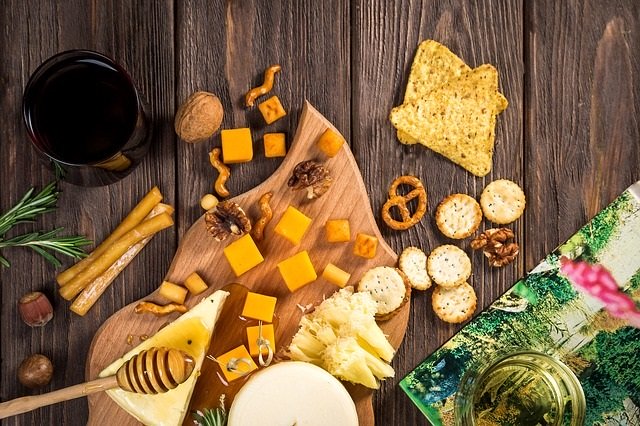 The Holidays and Observances Healthy Diet Habits Tip of the Day for March 14, which is National Potato Chip Day, is some tips on Snack Substitutions from Kerry's Healthy Diet Habit website that might be better options than grabbing that bag of chips or cookies!

Planning 2 to 3 snacks per day is a healthy diet habit, that will allow you to keep your hunger, and blood sugar under control, and your metabolism working well. 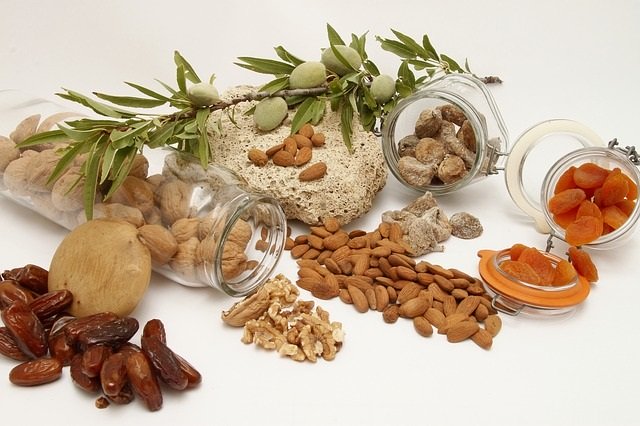 The song above is called Wildfire, by Michael Martin Murphey, born on this day in 1945.

1. (of multiple years or of a date range) Taking place a specifed number of years following the assumed birth of Jesus Christ.

Return from March 14 to March Holidays

Return from March 14 to Holidays and Observances Home Page