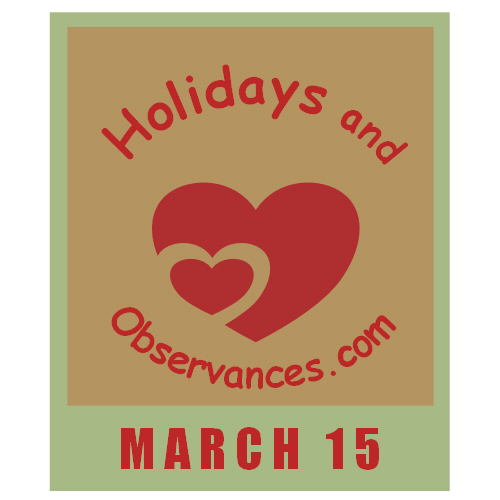 
Dr. Benjamin Spock, was an American pediatrician and writer, who died on this day in 1998.  I totally agree with his quote above.  You cruise through life it seems, and after you have children, you really start thinking about what you can do to make the world a better place for your kids, and their children. You want the best for them, and don't want to see them struggle in life. 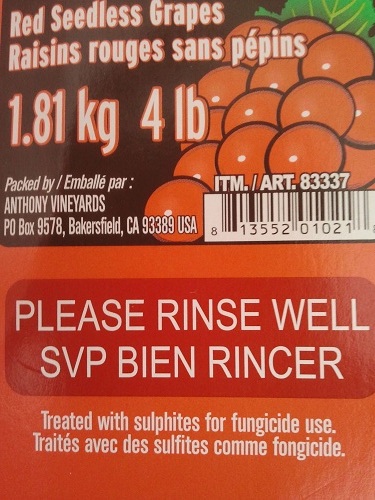 The Holidays and Observances Healthy Diet Habits Tip of the Day for March 15, is some information on what Food Additives to Avoid, from Kerry, at Healthy Diet Habits.  There are over 14,000 food additives that are added to our foods today. These food additives are not natural foods, but man-made chemicals. Our culture is suffering, because our bodies are not made to be exposed to this level of food chemicals and additives. Find out some of the main additives to avoid!!


Black Water from The Doobie Brothers, was one of my favorite songs of theirs.  It went number one on this day in 1975, while I was still in high school.

Return from March 15 to March Holidays

Return from March 15 to Holidays and Observances Home Page