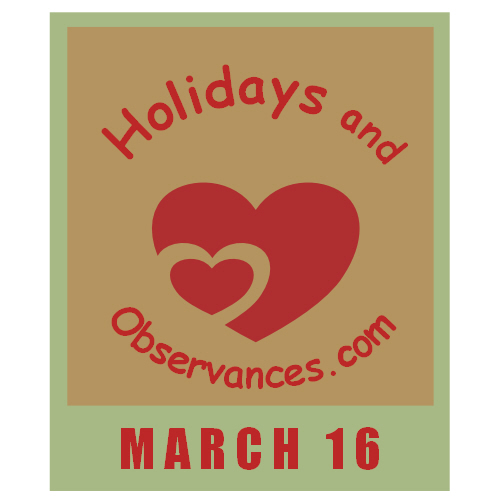 
Reba McEntire dedicated her sixteenth album, For My Broken Heart, to her deceased road band, who were killed in a plane crash on this day in 1991.  Released in October 1991, it contained songs of sorrow and lost love. Reba won the AMA Favorite Country Album Award in 1993. 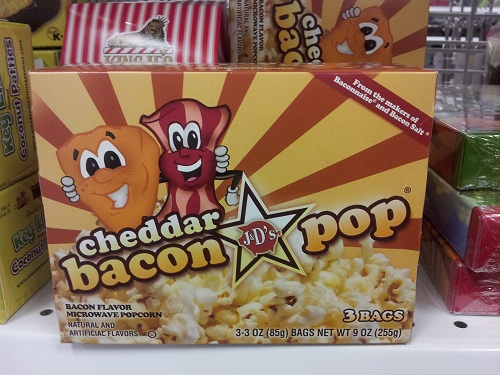 The Holidays and Observances, Healthy Diet Habits Tip of the Day for March 16, is some information about Processed Foods information from Kerry, at Healthy Diet Habits. Processed foods are NOT a healthy diet habit! If you are eating for health, limit them! March is National Nutrition Month, which is designed to focus attention on the importance of making informed food choices and developing sound eating and physical activity habits. Find out more about Processed Foods.

Return from March 16 to March Holidays

Return from March 16 to Holidays and Observances Home Page