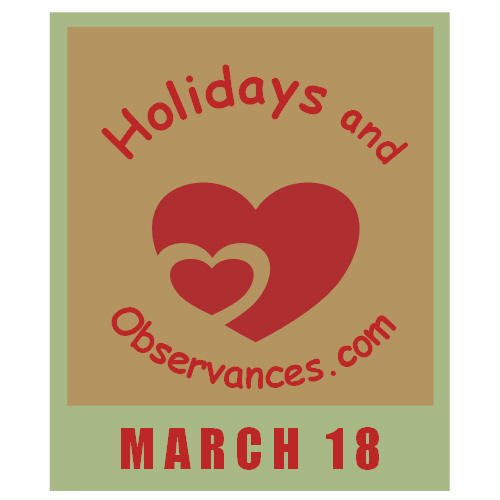 
The quote above reminded me of my parents. My Dad is 91 now, and my Mom is 89.  My Mom still drives, (my Dad gave up his license at 89 due to vision), and they both work together to clean their house.  I've asked them recently why they don't get on a maid service plan, and they have said, that as long as they are able to do things, they will, that it keeps them active! They also get out and walk around their neighborhood together to stay active. My Dad has a computer, and trades stocks online, and checks up on the stock market online everyday! 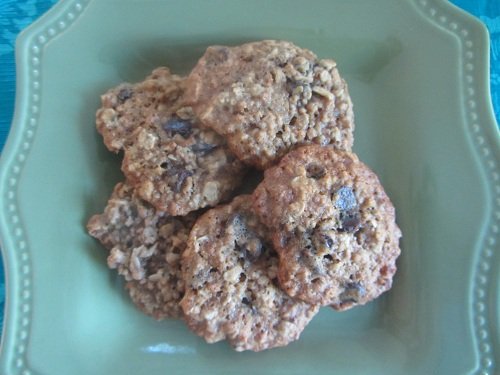 The Holidays and Observances Recipe of the Day for March 18, is the Quaker Oats Vanishing Oatmeal Cookies, in honor of March 18 being Oatmeal Cookie Day.  The Recipe can be made with raisins, chocolate chips, or carob chips.

Above is Neil Young's Heart of Gold, song that hit #1 in 1972. This was one of my favorites of his.  He is talking initially, so the song starts around the 1:50min mark.

1. (physics, engineering) The science and technology of friction, lubrication, and wear.

Return from March 18 to March Holidays

Return from March 18 to Holidays and Observances Home Page