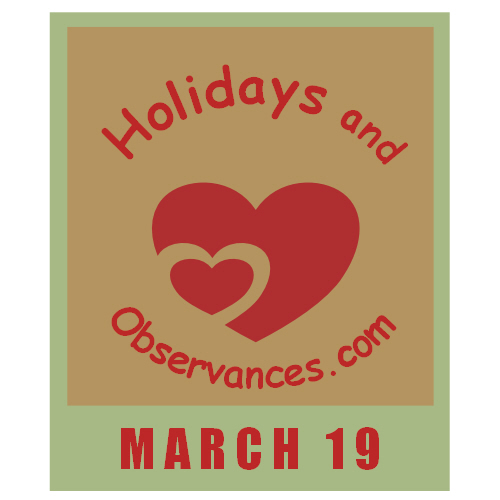 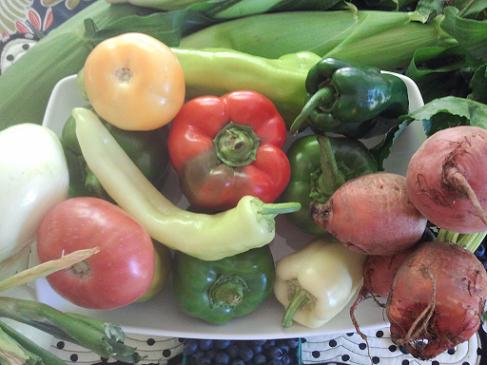 The Holidays and Observances Healthy Diet Habits tip of the Day for March 19, is to shop at Farmer's Markets for Fresh Organic Produce. The week of March 22-28, 2020 is National Agriculture Week.  National Agriculture Day will be observed on March 24, 2020 (Falls During National Ag Week Each Year).

Here are some of the benefits of shopping at Farmer's Markets, from Kerry, at Healthy Diet Habits.

Above is Aerosmith's song, I Don't Want to Miss a Thing that was featured in the movie Armageddon.

1. (uncountable) Vagueness, the condition of being vague.
2. (countable) A vagueness, a thing which is vague, an example of vagueness.
3. (countable, in the plural) An eggcorn for vagaries.

Return from March 19 to March Holidays

Return from March 19 to Holidays and Observances Home Page