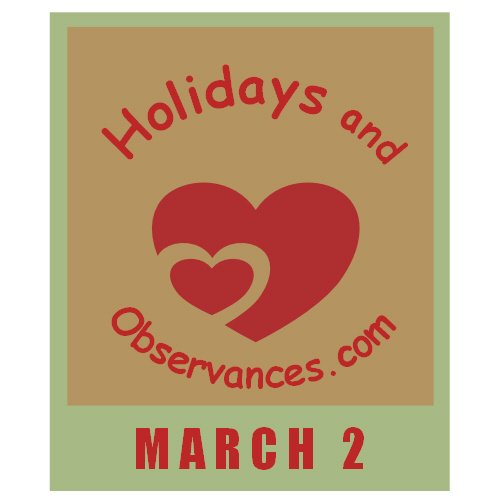 2023 Daily Holidays that fall on March 2, include:

2023 Weekly Holidays that include March 2, are:

2022 Monthly Holidays that include March 2, are:


As a child, the Dr. Seuss books were some of my favorites and had a big impact on my love for reading. When you like to read, you never know the meaning of the word, "BORED"! 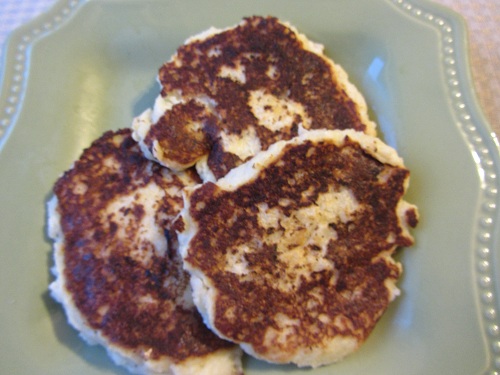 The Holidays and Observances Recipe of the Day for March 2 is a Potato Pancakes Recipe, from Kerry, of Healthy Diet Habits.

I love the song Wicked Game (above) by Chris Isaak, it's in my top 10 list of all time favorite songs! I'm shocked it didn't make it all the way to #1.

1. A small gift given to a guest at a party, as a souvenir.

Return from March 2 to March Holidays

Return from March 2 to Holidays and Observances Home Page