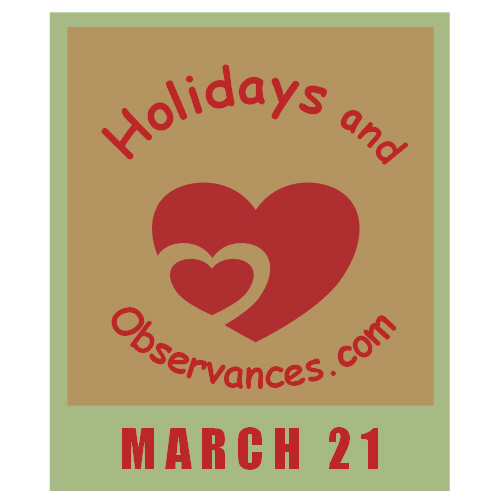 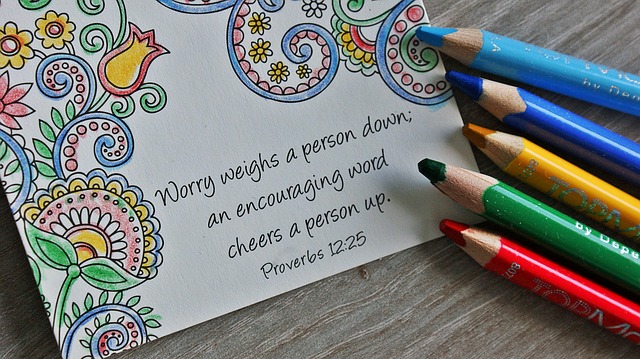 Worry weighs a person down; an encouraging word cheers a person up. ~Proverbs 12:25 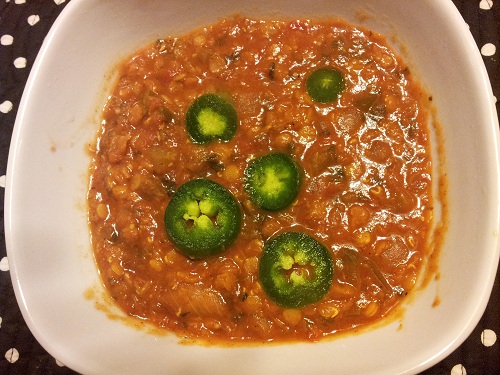 The Holidays and Observances Recipe of the Day for March 21, is a Spicy Orange Lentil Soup Recipe from Kerry, of Healthy Diet Habits.

Adding a pot of soup to your meal each week is a healthy diet habit and a great lifestyle solution to adopt. Soups that are not cream based are usually calorie friendly and very filling. Add a chopped salad and a chunk of artisan bread for a delicious meat free, vegetarian, or vegan meal.


Eddie Money was born on this day in 1949.  Above, is one of his favorites of mine, Take Me Home Tonight featuring Ronnie Spector.

1. (idiomatic) A tendency to act in haste or without consideration

Return from March 21 to March Holidays

Return from March 21 to Holidays and Observances Home Page