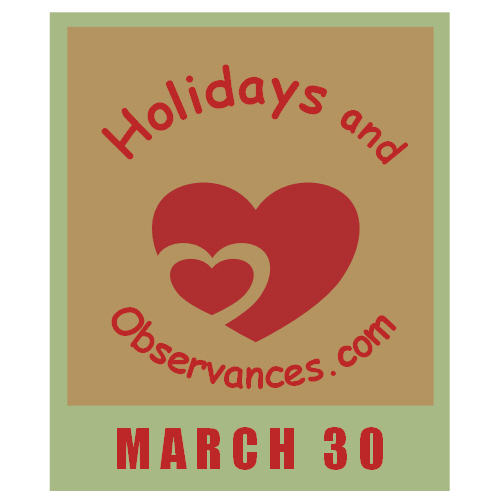 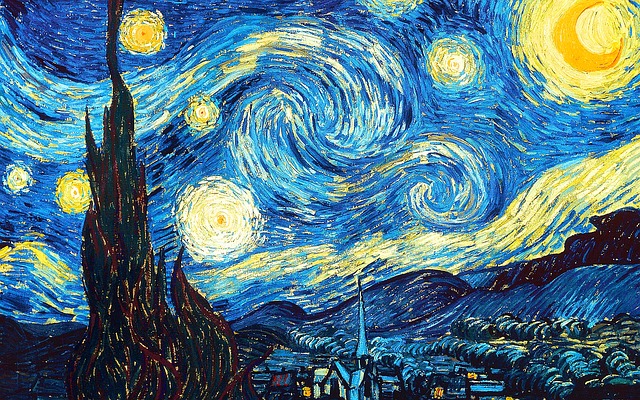 Vincent Van Gough's, Starry Night is one of my favorite works of art.

Anna Sewell, the British author of Black Beauty, was born on this day in 1820. Above, is a clip from the Black Beauty movie. 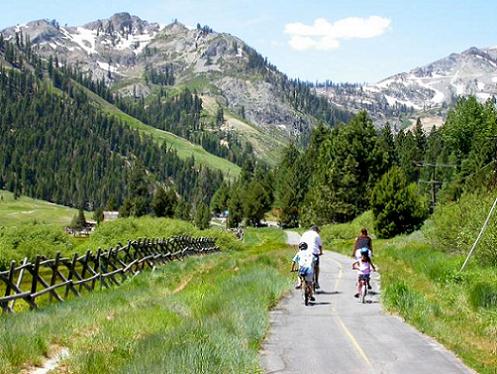 March 30 is Take a Walk in the Park Day.  The Holidays and Observances Healthy Diet Habit Tip of the Day for March 30, is to exercise! Exercise and healthy eating go together to produce a healthy lifestyle! Pictured is Family Biking at Olympic Valley, CA where Squaw Valley, USA is located - used with permission from their website. Find out tips on Exercise from Kerry, at Healthy Diet Habits.

1. (chiefly US, idiomatic) To recognize that one has been shown to be mistaken or outdone, especially by admitting that one has made a humiliating error.

Return from March 30 to March Holidays

Return from March 30 to Holidays and Observances Home Page