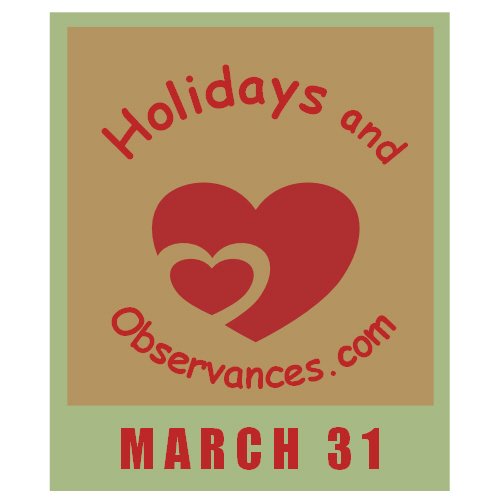 
Anne Frank, born in 1929, died on this day in 1945. She was a German Holocaust victim and author. Her Diary, initially called the Diary of a Young Girl, was published after her death and describes her experiences hiding during the German occupation of the Netherlands in World War II. It is a Must Read! 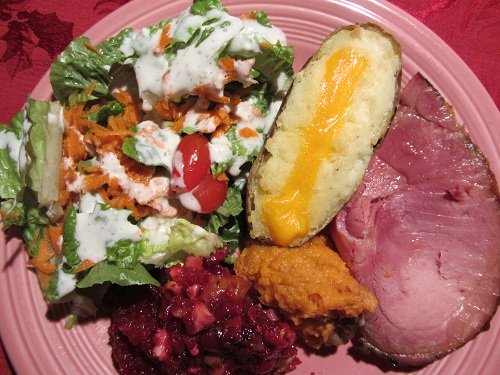 The Holidays and Observances Recipe / Healthy Diet Habits Tip of the Day for March 31, is some tips and recipes, on what to do with Leftover Ham, typically made on Christmas, and Easter. 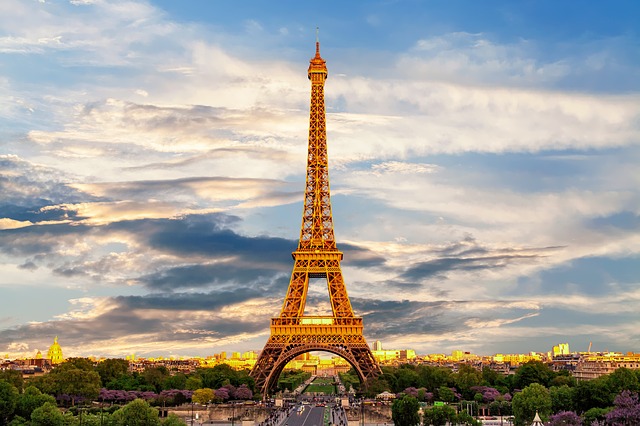 Selena, was such a huge talent! She died on this day in 1995, at the age of 23. Above is one of my favorite songs of hers, I Could Fall in Love.

1. Turned away, contorted (of the face or body)
2. Dryly humorous; sardonic or ironic.
3. Twisted, bent, crooked.

Return from March 31 to March Holidays

Return from March 31 to Holidays and Observances Home Page