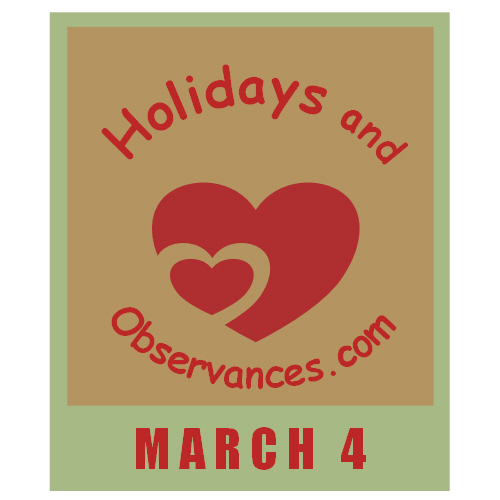 2023 Daily Holidays that fall on March 4, include:

2023 Weekly Holidays that include March 4, are:

2023 Monthly Holidays that include March 4, are:

March 4th, is Hug A GI Day - pictured is children in a Palestinian neighborhood in Baghdad hugging a U.S. Army soldier at the end of his deployment. 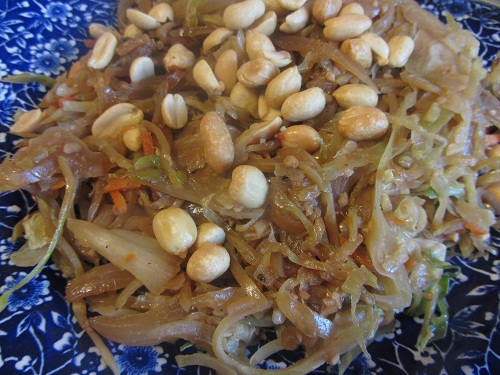 The Holidays and Observances Recipe of the Day for March 4, is a Vegetarian Cabbage Stir Fry from Kerry, of Health Diet Habits.


I loved Badfinger's Day After Day song that was certified Gold on this day in 1982!

1. The shallow groove running down the center of the outer surface of the upper lip.

Return from March 4 to March Holidays

Return from March 4 to Holidays and Observances Home Page