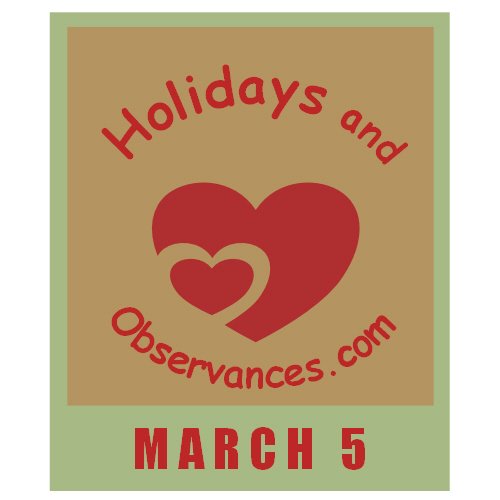 2022 Daily Holidays that fall on March 5, include:

2022 Weekly Holidays that include March 5, are:

2022 Monthly Holidays that include March 5, are: 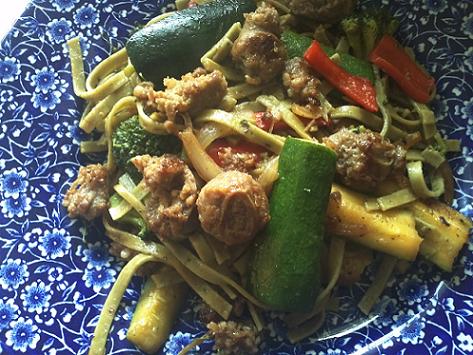 The Holidays and Observances Recipe of the Day for March 5, is a Sausage Veggie Pasta Recipe from Kerry, at Healthy Diet Habits. This recipe can be switched up, just by changing the vegetables to those that you like.

Tinker to Evers to Chance (noun)

1. (US, idiomatic) A task accomplished quickly by well-executed teamwork; those involved in the teamwork.

Return from March 5 to March Holidays

Return from March 5 to Holidays and Observances Home Page