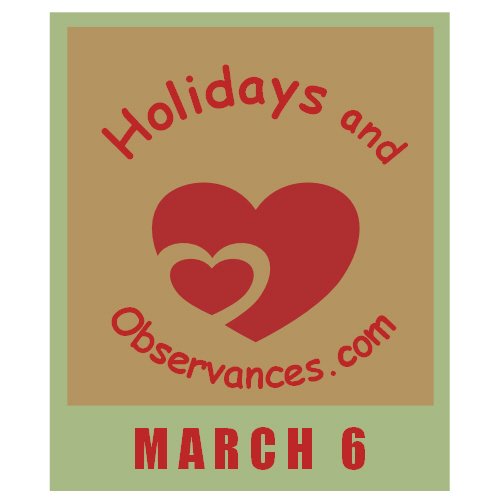 2023 Daily Holidays that fall on March 6, include:

2023 Weekly Holidays that include March 6, are:

2023 Monthly Holidays that include March 6, are:

Will Social Security Benefits be available to you when you retire?  That is a big question! Per an article written in 2010 by Steven C. Goss, Chief Actuary of the US Social Security Administration. "As a result of changes to Social Security enacted in 1983, benefits are now expected to be payable in full on a timely basis until 2037, when the trust fund reserves are projected to become exhausted.  At the point where the reserves are used up, continuing taxes are expected to be enough to pay 76 percent of scheduled benefits. Thus, the Congress will need to make changes to the scheduled benefits and revenue sources for the program in the future."  You can read the entire article for more information. 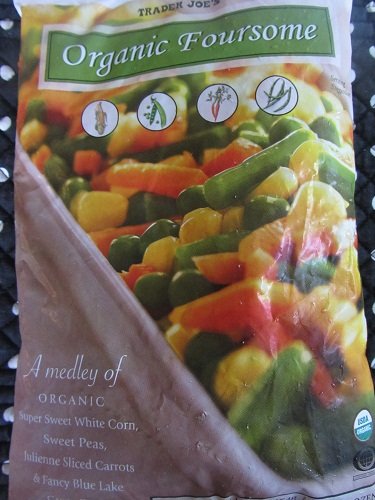 On March 6, instead of a Recipe of the Day, we are having a Food Tip of the Day!  Today is National Frozen Food Day, and Kerry, from Healthy Diet Habits has lots of tips on Frozen Vegetables and Tips to Shop for them, or make your own.

Above is Peabo Bryson and Regina Belle singing their duet, A Whole New World, the theme song of Disney's Aladdin that went to #1 on this day in 1993.

Below is Jessica Simpson and Nick Lachey, singing the same song together.  I think they did a great job with the song!

Return from March 6 to March Holidays

Return from March 6 to Holidays and Observances Home Page