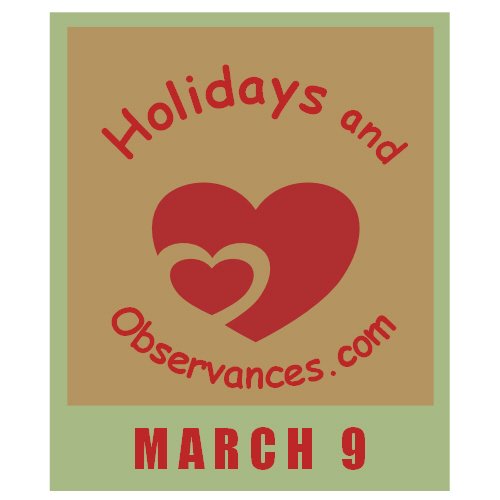 2022 Daily Holidays that fall on March 9, include:

2022 Weekly Holidays that include March 9, are:

2022 Monthly Holidays that include March 9, are:


George Burns who passed away on this day in 1996 was full of great quotes! The quote above, is just another reminder to quit living in the past and look forward to the future!

"LOOK TO THE FUTURE, BECAUSE THAT'S WHERE YOU'LL SPEND THE REST OF YOUR LIFE" ~ George Burns 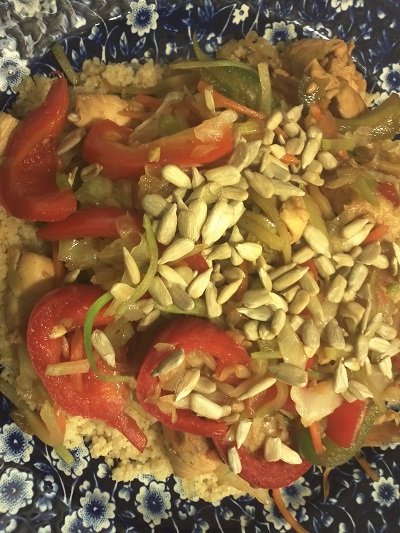 The Holidays and Observances Recipe of the Day for March 9, is a Chicken Stir Fry with Cabbage, Broccoli Slaw, and Red and Green Peppers Recipe from Kerry, at Healthy Diet Habits.

Queen's You're My Best Friend, was one of their songs on their A Night At The Opera album that was certified gold on this day in 1976.

1. Of a situation or outcome that benefits two parties, or that has two distinct benefits.

Return from March 9 to March Holidays

Return from March 9 to Holidays and Observances Home Page