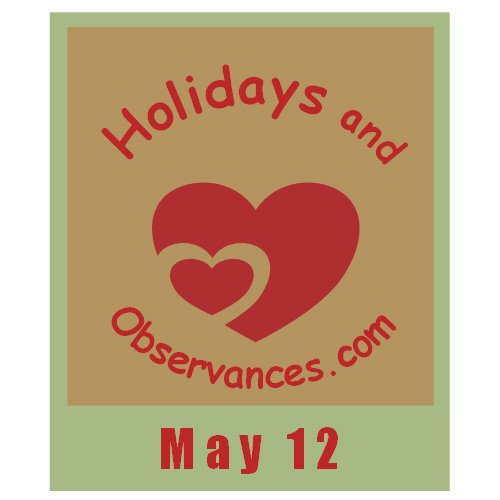 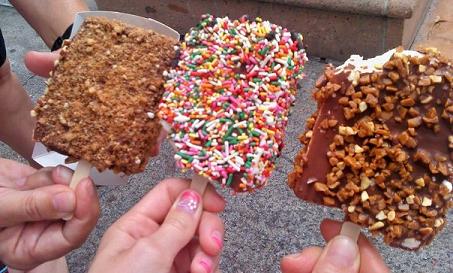 National Women's Health Week is May 10-16, 2020.  The Holidays and Observances Healthy Diet Habit Tip of the Day for March 12th from Kerry of Healthy Diet Habits is to look at the top Diet Mistakes that women make.

Women's Diet Mistakes bring them down, but there are a few really biggies in the struggle for weight control!  Find out more....

1. Breakfast eaten at work, particularly while sitting at a desk.

Return from May 12 to May Holidays

Return from May 12 to Holidays and Observances Home Page