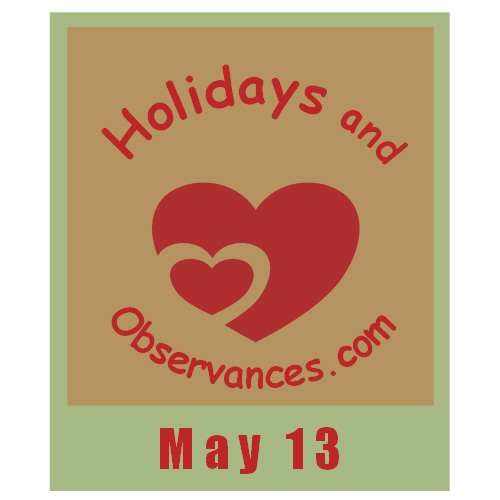 This quote of hers is so true, once someone has broken your trust, it is very hard to trust them again.  Honesty is so important in a relationship.

Cauliflower is a wonderful winter vegetable, a cruciferous vegetable that many people shy away from because they don't cook it right! Nothing worse! If you are one of those people, it's time to retry and relearn how to cook this healthy vegetable full of cancer prevention! It needs to be part of your weekly diet during the winter months! 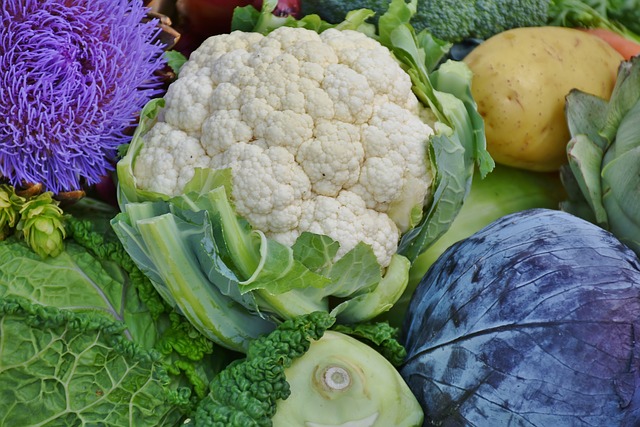 Read more about Cauliflower facts and tips from Kerry at Healthy Diet Habits!

Above, is Paint it Black by the Rolling Stones

1. (slang) A woman, especially a mother, who is extremely protective of a child, or children.

Return from May 13 to May Holidays

Return from May 13 to Holidays and Observances Home Page