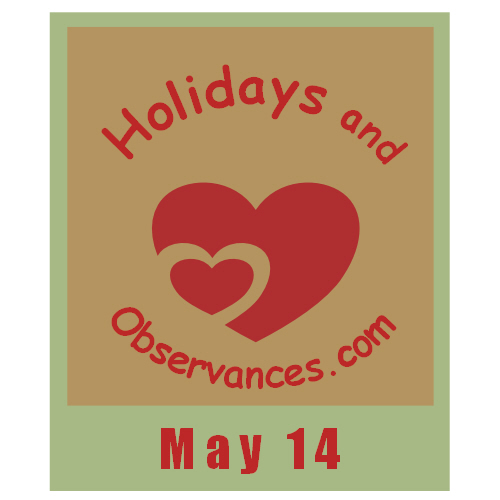 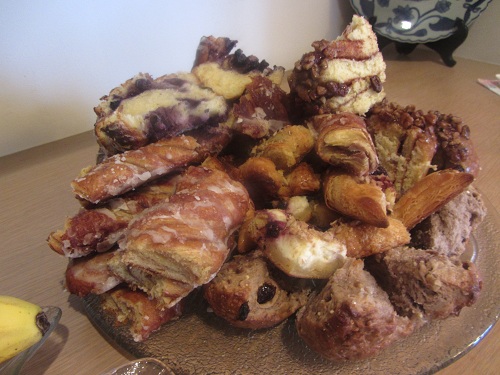 Cravings are a physiological, and emotionally intense urge to eat a certain type of food.  They are different for all of us, with different root causes, but we can all agree that they are very powerful, and have brought down many a dieter!  Find out more.....

Above, is Spandau Ballet's True 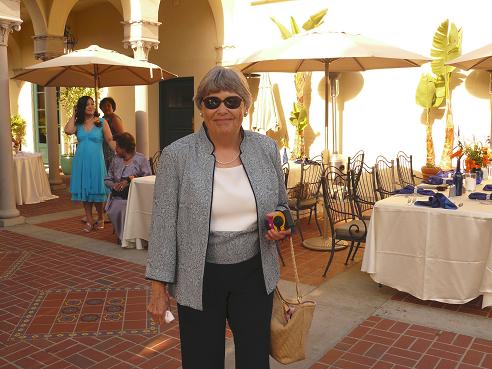 Return from May 14 to May Holidays

Return from May 14 to Holidays and Observances Home Page