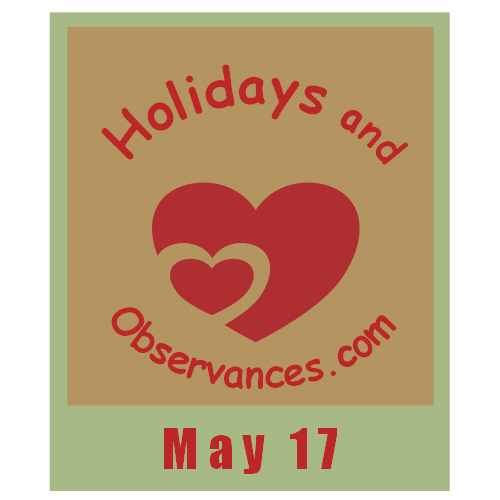 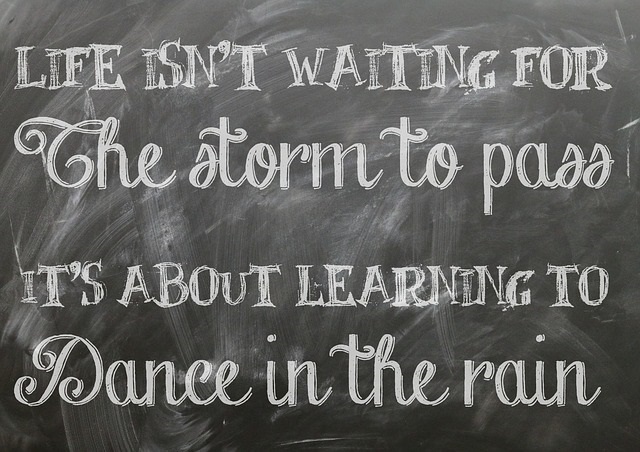 1. (linguistics) The smallest linguistic unit within a word that can carry a meaning, such as "un-", "break", and "-able" in the word "unbreakable".

Return from May 17 to May Holidays

Return from May 17 to Holidays and Observances Home Page