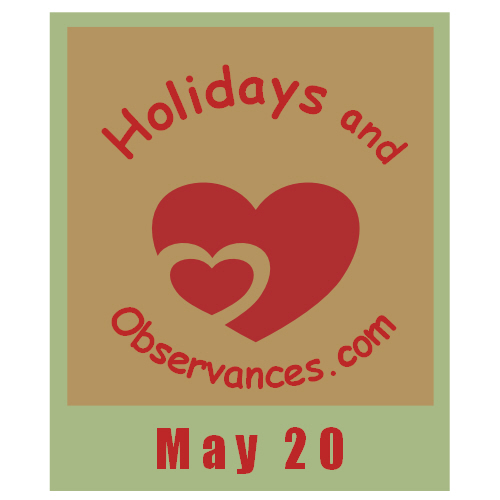 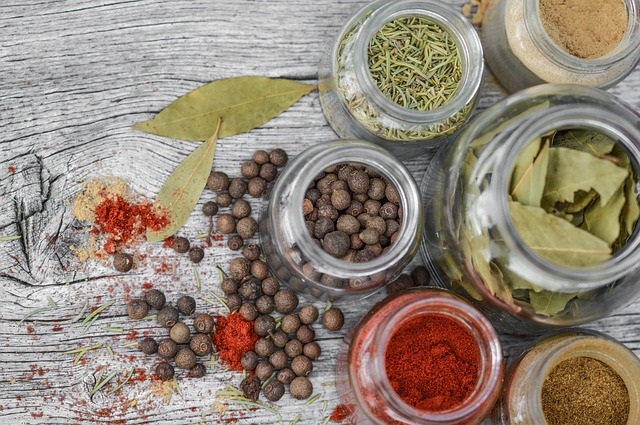 The Holidays and Observances Recipe, or Healthy Diet Tip of the Day for May 20, is to learn some Simple Kitchen Survival Strategies!

Kerry, from Healthy Diet Habits, has some simple Kitchen Survival Strategies that will help you cook at home, which is the easiest way to keep calories in check, serve healthy foods, and add healthy diet habits to your life, because YOU are in control! (link goes to Kerry's website)

Above, is What I've Done from Linkin Park's album Minutes to Midnight.

Much of a Muchness (phrase)

1. (idiomatic) Of two or more things, having little difference of any significance between them.

Return from May 20 to May Holidays

Return from May 20 to Holidays and Observances Home Page