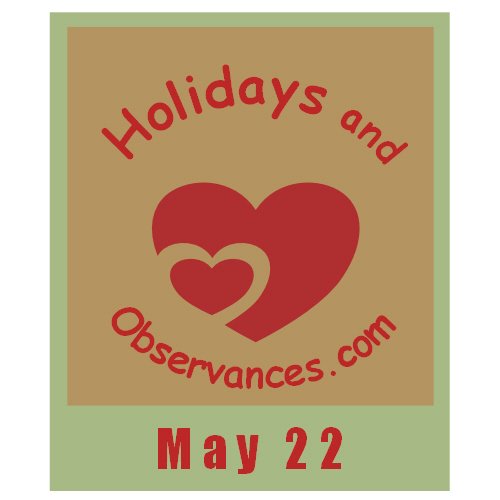 Imagine what this world be would, and how relationships would be, if everyone was a GIVER!

Information will be coming shortly!

1. Composure, self-possession or imperturbability especially when in a dangerous situation.

Return from May 22 to May Holidays

Return from May 22 to Holidays and Observances Home Page