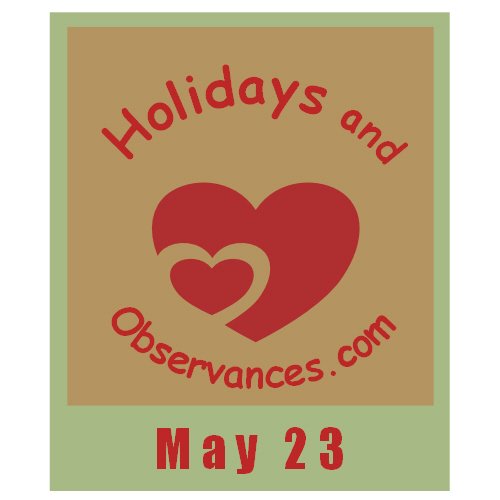 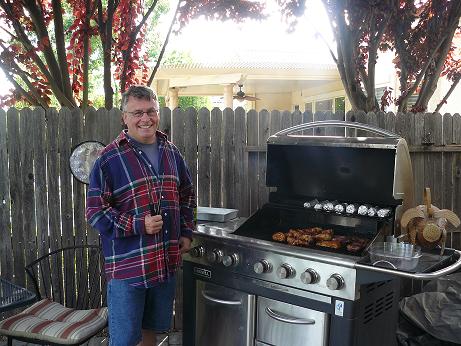 The month of May is NATIONAL BARBEQUE MONTH. The Healthy Diet Habits tip of the day for May 23 is tips on Summer Cooking from Kerry of Healthy Diet Habits.  It's not quite summer officially yet, but many of us start putting the grill to good use in Spring time depending on where we live! (link goes to Kerry's website)

1. (anatomy) An arrangement of spikes found on the tails of various stegosaurs.

Return from May 23 to May Holidays

Return from May 23 to Holidays and Observances Home Page