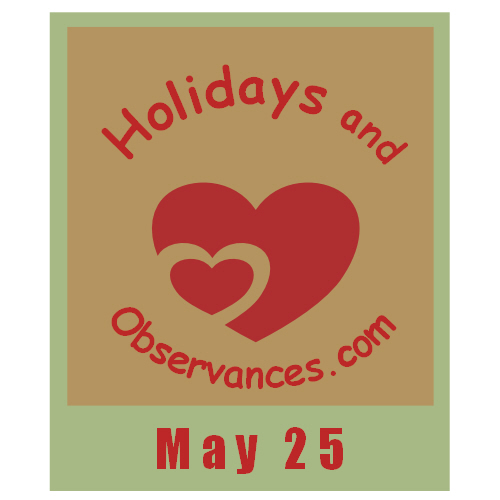 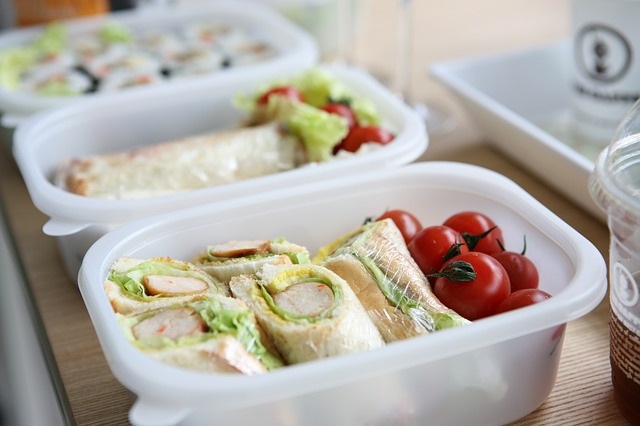 Developing healthy brown bag choices is a Lifestyle Solution that will help you keep your weight under control. Remember to eat healthy, 80% of the time and sane the other 20% of the time! Lunch is a simple meal to keep very healthy!

Return from May 25 to May Holidays

Return from May 25 to Holidays and Observances Home Page