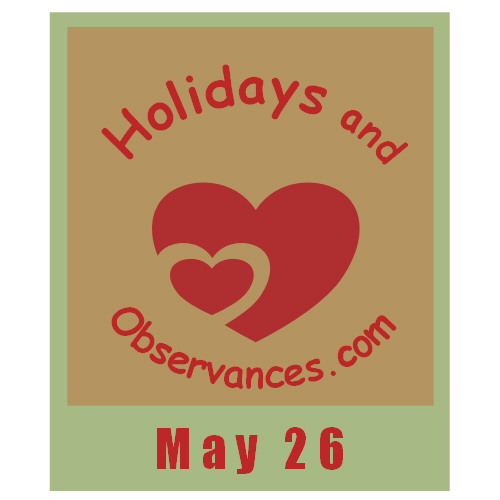 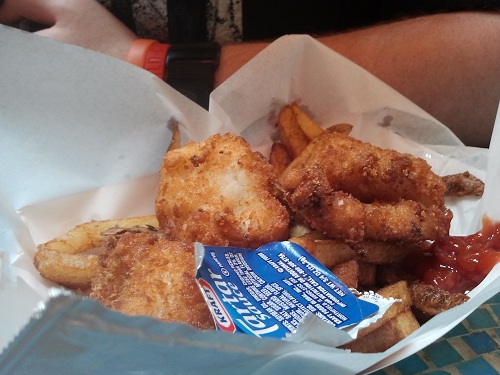 Poor Food Habits are harmful in weight control. Habits are defined as recurrent, often unconscious patterns of behavior, acquired through frequent repetition. It is interesting that many of us fail at dieting because we change our foods, but not the behaviors that got us into trouble.

Find out more about Food Habits from Kerry at Healthy Diet Habits!

1. A bird of prey's nest
2. Any high and remote but commanding place

Return from May 26 to May Holidays

Return from May 26 to Holidays and Observances Home Page