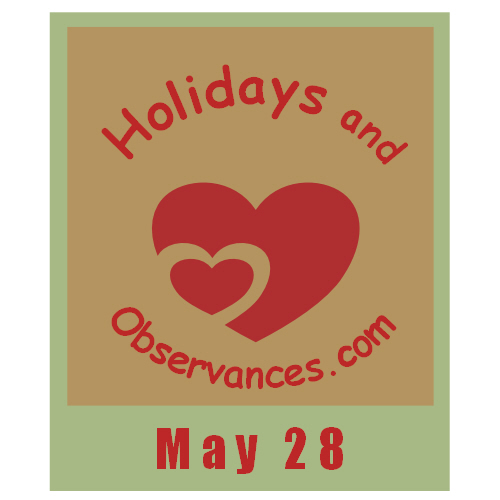 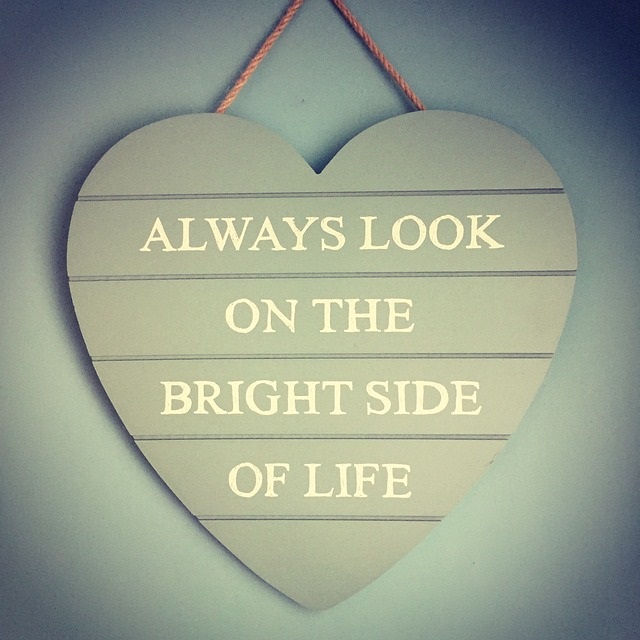 Always Look on the Bright Side of Life! Be positive!

1.  (finish carpentry, interior decorating)  A molding at the edge of a room between ceiling and wall.

Return from May 28 to May Holidays

Return from May 28 to Holidays and Observances Home Page