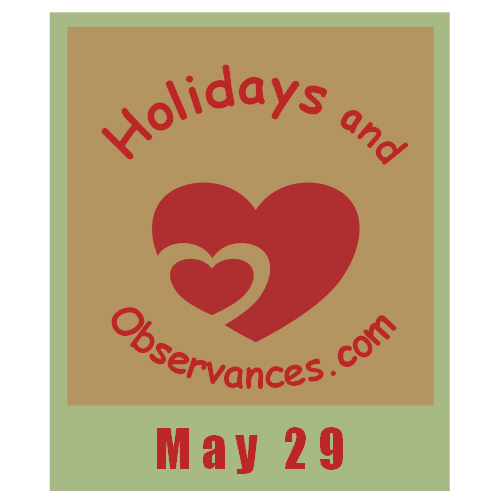 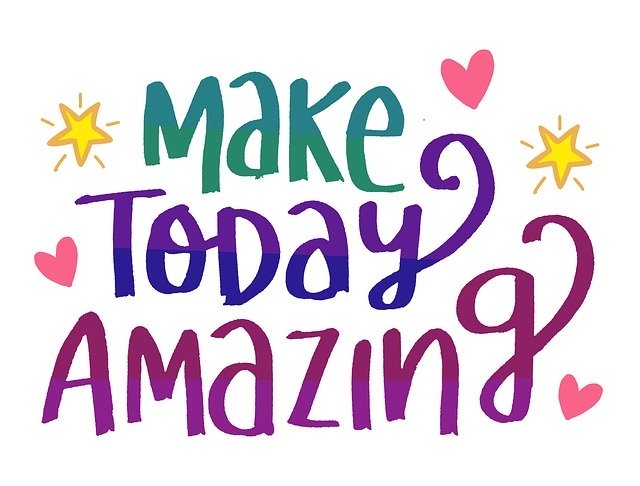 Jeff Buckley's cover of Leonard Cohen's song Hallelujah gave him a posthumously #1 hit in March 2008. Jeff died on this day in 1997 at the age of 30.

1.  A short, witty, instructive saying; an aphorism or maxim.

Return from May 29 to May Holidays

Return from May 29 to Holidays and Observances Home Page