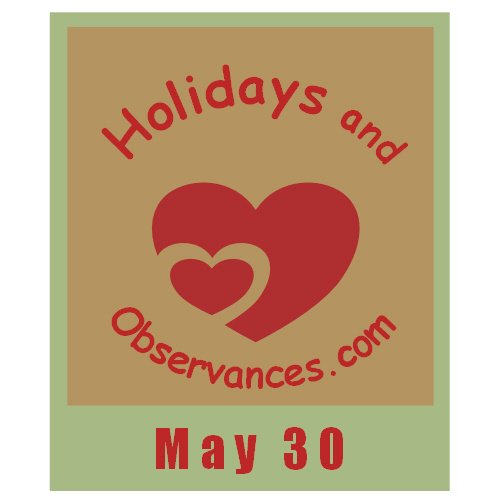 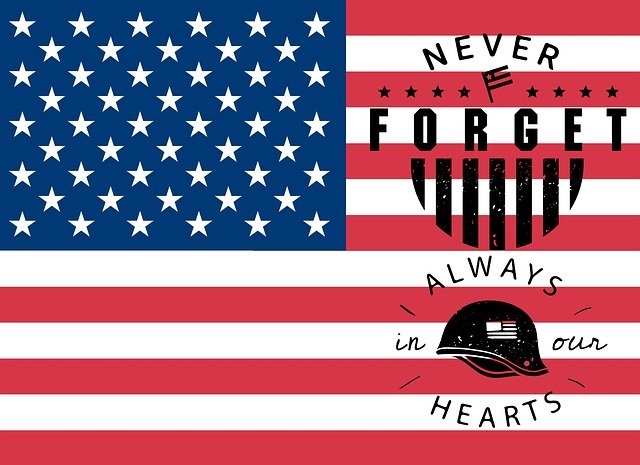 Memorial Day - Never Forget all those who died in Military Service to the United States!

Paul Simon married on this day in 1992.  This song of his "You Can Call Me Al", always cracked me up because of Chevy Chase in the video!

Return from May 30 to May Holidays

Return from May 30 to Holidays and Observances Home Page