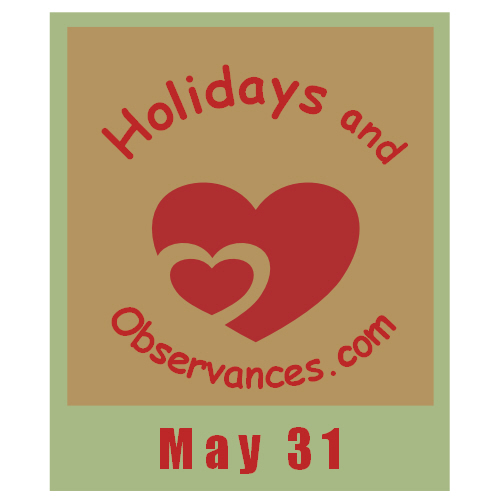 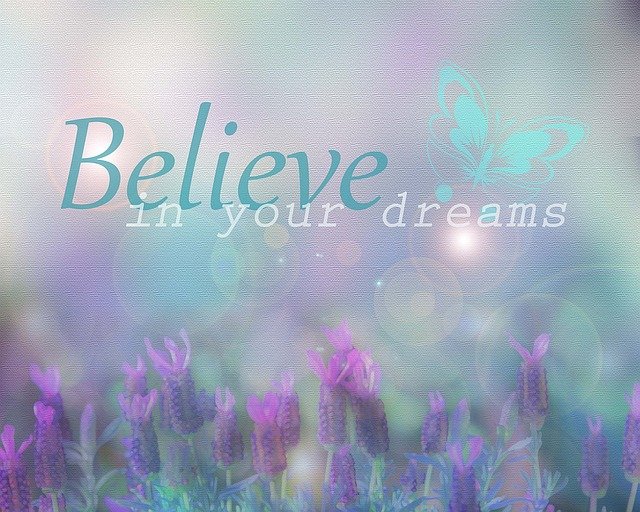 Believe in Your Dreams! 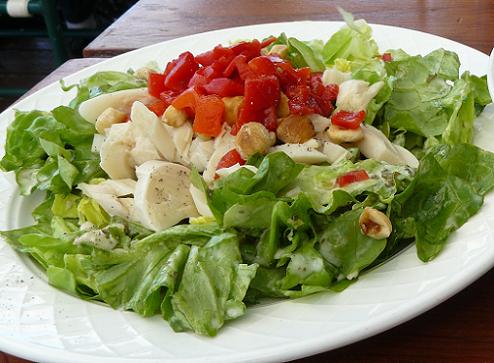 The month of May is National Salad Month!

Preparing great salad recipes on a daily basis, is one of the best lifestyle solutions for weight control! Salads are such a simple way to practice healthy eating by increasing your vegetables, yet few of you eat the recommended daily allowances!

Check out Kerry's Healthy Salad Recipes page on her Healthy Diet Habits website! She shares the health benefits of salads, some guidelines to keep your salad calories low, and shares her favorite salad recipes!

Above is Day After Day, by Badfinger

1.  (UK, chiefly politics)  A situation that is bad or mismanaged in every way.

Return from May 31 to May Holidays

Return from May 31 to Holidays and Observances Home Page