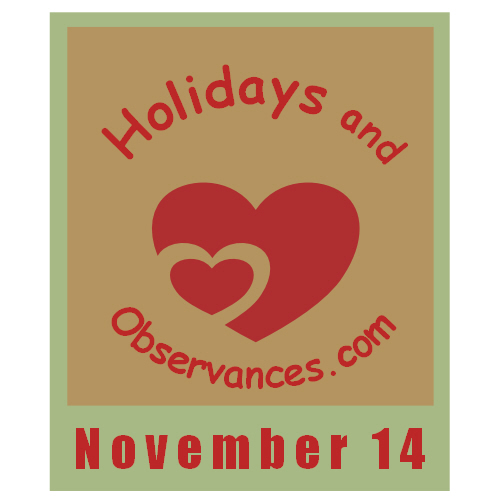 2022 Daily Holidays that fall on November 14, include:

2022 Weekly Holidays that include November 14, are:

2022 Monthly Holidays that include November 14, are: 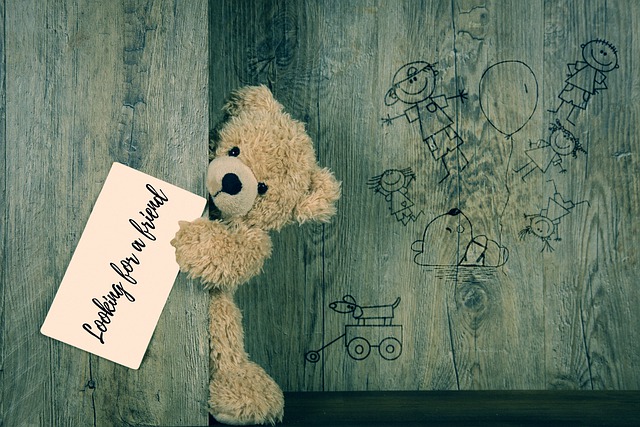 A Gluten-free diet is simply one that eliminates gluten, which is a protein found in many common grains like: wheat, barley, rye and possibly oats! Oats may be okay, but can be processed on equipment that also processes wheat! It's a diet used to treat those people diagnosed with Celiac disease, which is a common disease that affects around 1 out of every 150 people! They can't tolerate gluten at all! 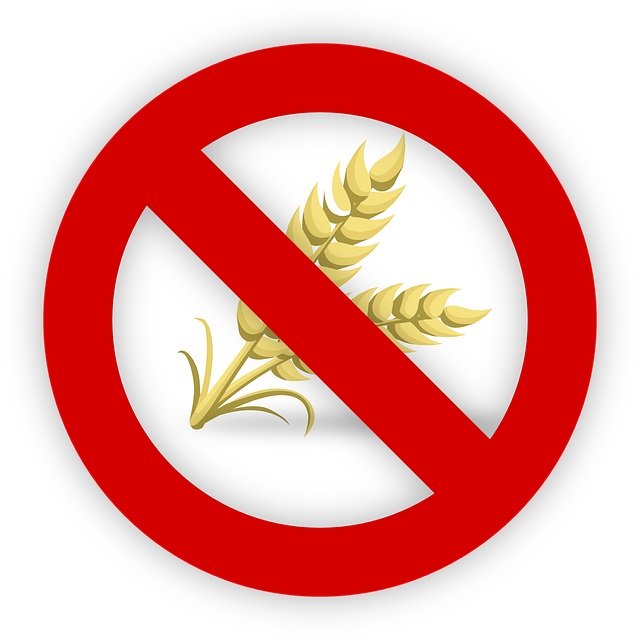 The month of November is Gluten Free Diet Awareness Month.

1. (chiefly UK, film) Background noise of several "conversations," none of which are decipherable since all the actors are actually just repeating the word rhubarb (chosen because it contains no very sharp or recognisable phonemes), or other words with similar attributes.
2. (chiefly UK) Blah blah; etc, etc.

Return from November 14 to November Holidays

Return from November 14 to Holidays and Observances Home Page