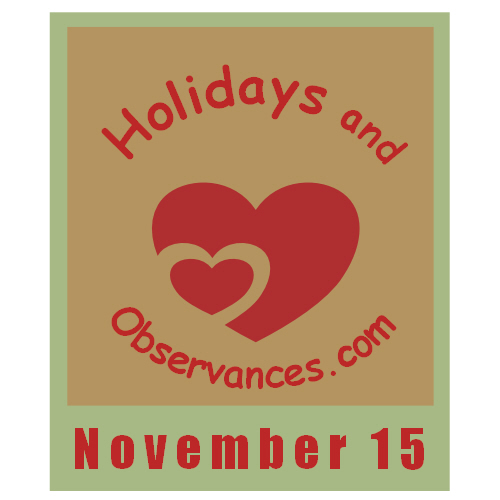 2022 Daily Holidays that fall on November 15, include:

2022 Weekly Holidays that include November 15, are:

2022 Monthly Holidays that include November 15, are: 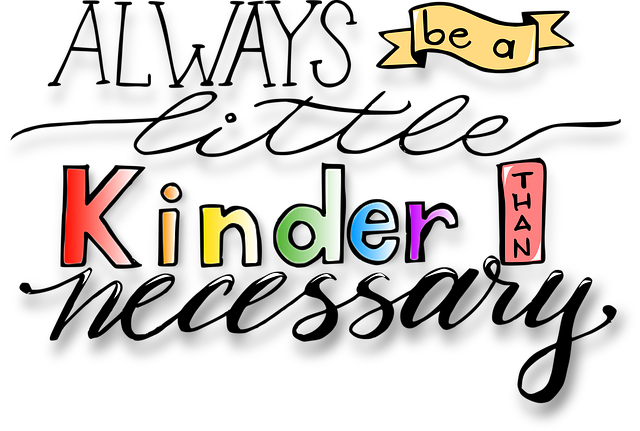 Always be a Little Kinder Than Necessary!

To be vegan is to be a strict vegetarian; they eat no meat or meat products! Nothing that has an ingredient from an animal will touch their lips! No products with eggs, no products with fish, no products with dairy, or any ingredient made with anything meat related, including clothing like leather, fur, wool, or any product that has been tested on an animal! It is all about a total plant based diet! 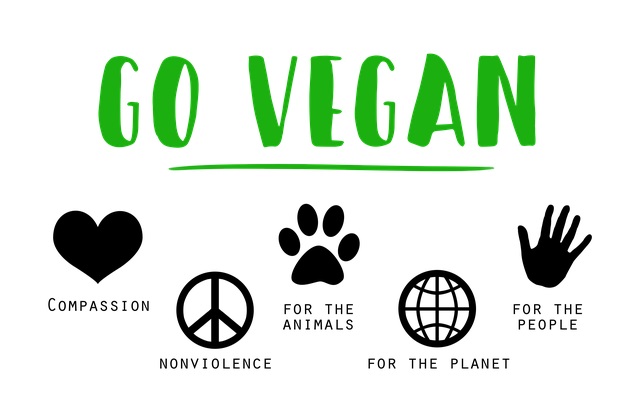 There are many reasons for this diet, but the main ones are: healthy eating, prevention of cruelty to animals, and protection of the environment, all great causes!

Many people think this is a salad diet and poke fun, but that idea is far from true, and this diet can be a healthy choice and a good lifestyle solution, if you know what you are doing first!

Find out specifics on what this diet includes and the difficulties of this diet from Kerry's Vegan Diet information on her Healthy Diet Habits website.

1.  (military) A servant or valet to an army officer.

Return from November 15 to November Holidays

Return from November 15 to Holidays and Observances Home Page