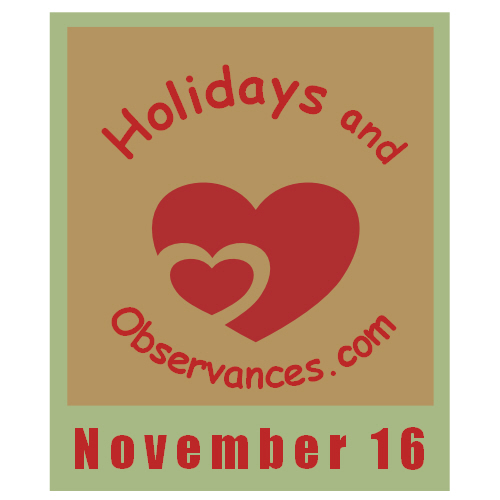 2022 Daily Holidays that fall on November 16, include:

2022 Weekly Holidays that include November 16, are:

2022 Monthly Holidays that include November 16, are: 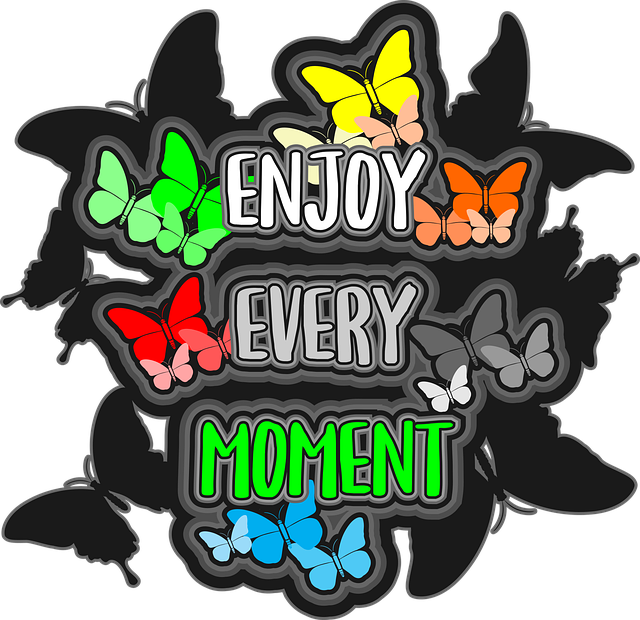 Fast food portions are out of control and eating at fast food establishments is not a healthy diet habit. If you are like most of us, you eat what you want, whenever you want it, with no thought to calories or portion size! 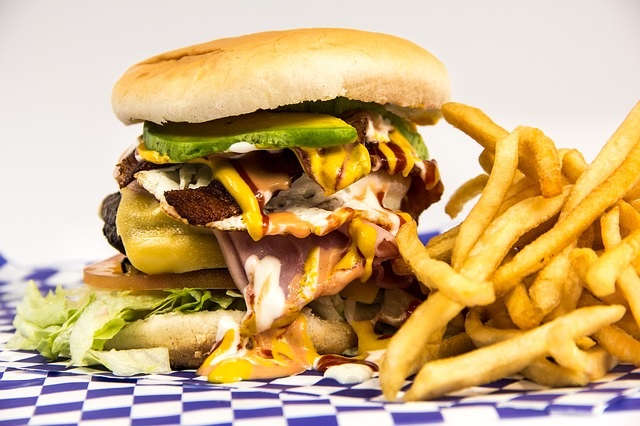 The key to eating successfully at fast food restaurants is to know what you are eating and be aware of fast food portions. What sounds healthy may not be healthy at all!

Lola by The Kinks

Return from November 16 to November Holidays

Return from November 16 to Holidays and Observances Home Page