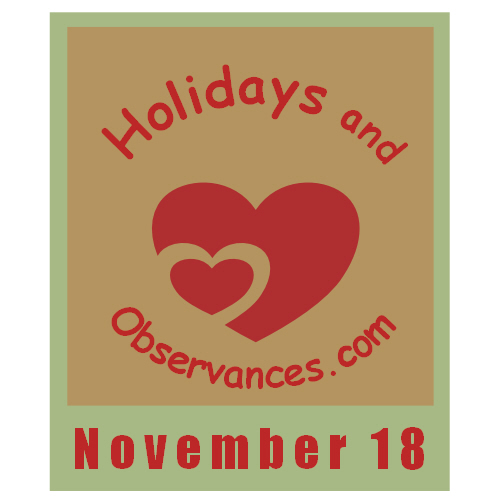 2022 Daily Holidays that fall on November 18, include:

2022 Weekly Holidays that include November 18, are:

2022 Monthly Holidays that include November 18, are: 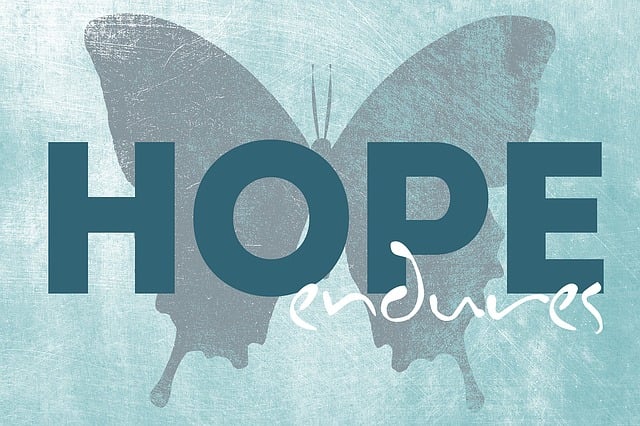 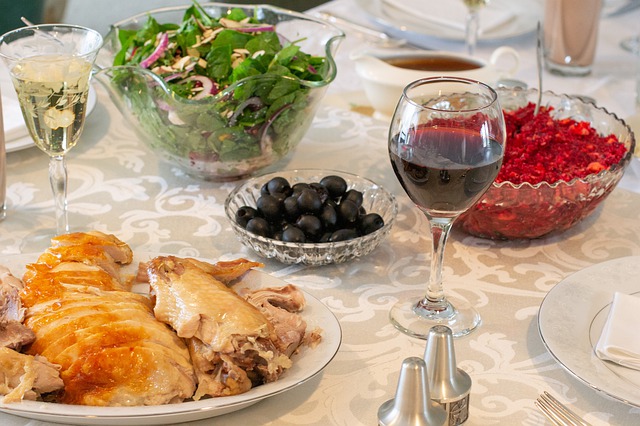 Thanksgiving is coming up next week!

Thanksgiving Recipes need to be lightened and variety needs to be decreased. In the real world, the average Thanksgiving recipes will set you back over 3000 calories, probably more!

Kerry has some great suggestions and tips to lighten your Thanksgiving Recipes on her Healthy Diet Habits website! 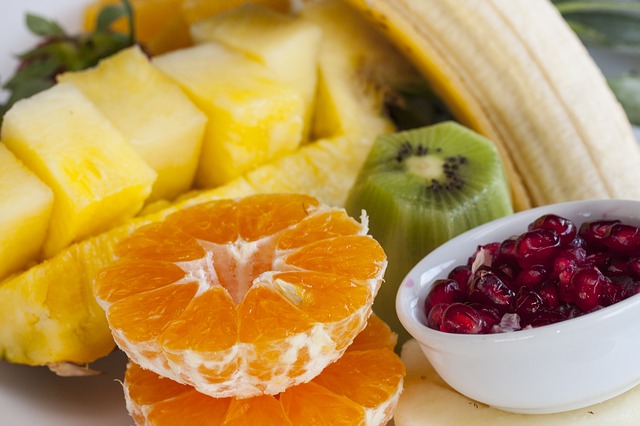 Lifetime by Justin Bieber with his wife

1. Unified; sticking together; making up a whole.
2. Orderly, logical and consistent. 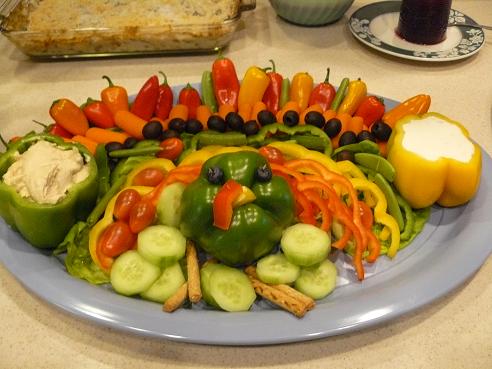 Return from November 18 to November Holidays

Return from November 18 to Holidays and Observances Home Page