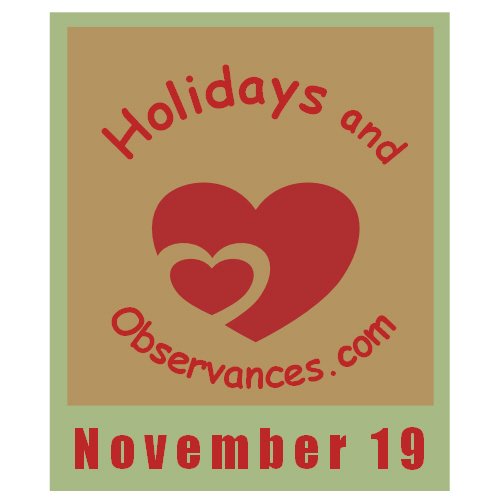 2022 Daily Holidays that fall on November 19, include:

2022 Weekly Holidays that include November 19, are:

2022 Monthly Holidays that include November 19, are: 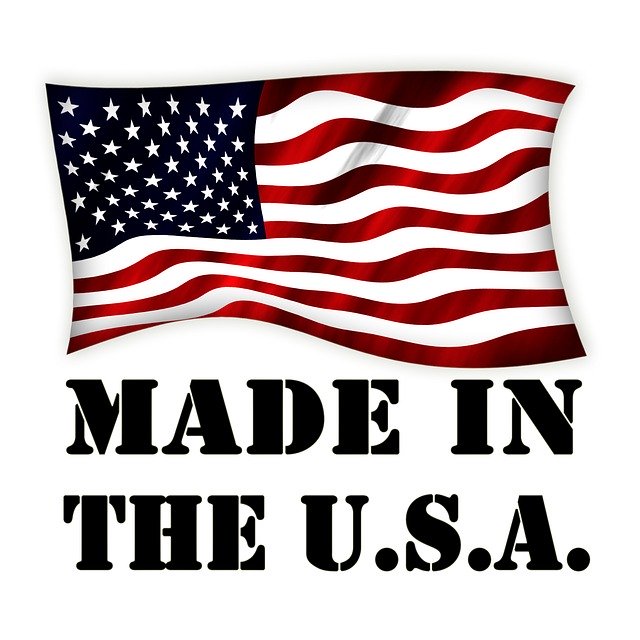 Made in the U.S.A.
November 19th is American Made Matters Day

Repurposing leftovers is a healthy diet habit to adopt, because it discourages grabbing fast food or processed food products. Who wants to eat at McDonalds, when you could quickly whip up a meal at home that you love, and costs little time, energy, or money to prepare?

Creative meal planning and repurposing leftovers will give you a second meal idea that does not look anything like the original meal! No leftover complaints here! 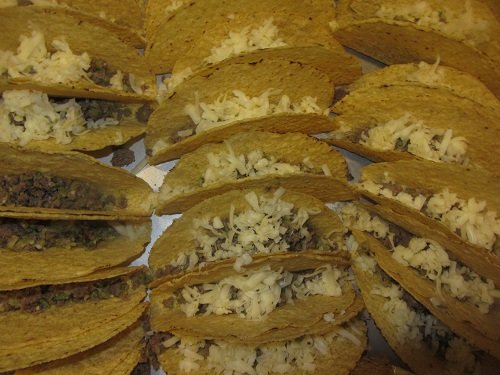 Your goal should be to plan and repurpose foods into new and healthy recipes that can be shared together. This new meal might not resemble the original meal at all!

Maroon 5 - She Will Be Loved

1. The final letter of the Greek alphabet.
2. (idiomatic) The end; the final, last or ultimate in a series.

Return from November 19 to November Holidays

Return from November 19 to Holidays and Observances Home Page