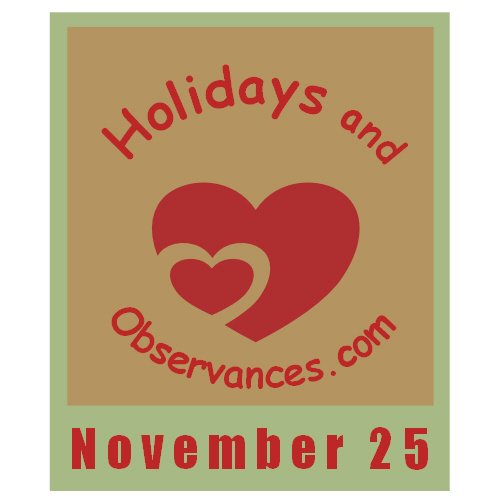 2022 Daily Holidays that fall on November 25, include:

2022 Weekly Holidays that include November 25, are:

2022 Monthly Holidays that include November 25, are: 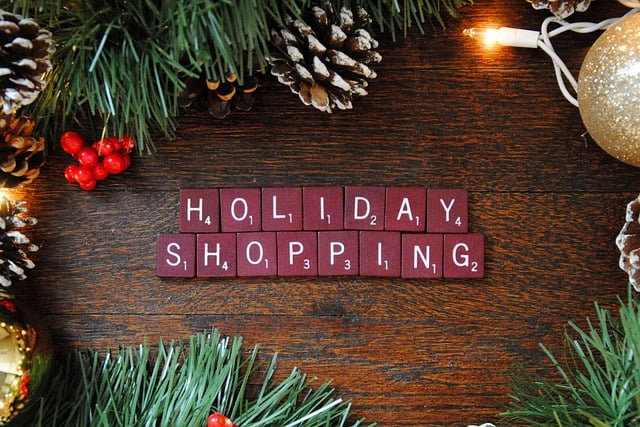 Today, November 25, 2022 is Black Friday, the start of the Holiday Shopping Season, and Shopping Reminder Day!

Return from November 25 to November Holidays

Return from November 25 to Holidays and Observances Home Page